HomeStoriesStopping sexual violence against men and boys on the move

Stopping sexual violence against men and boys on the move 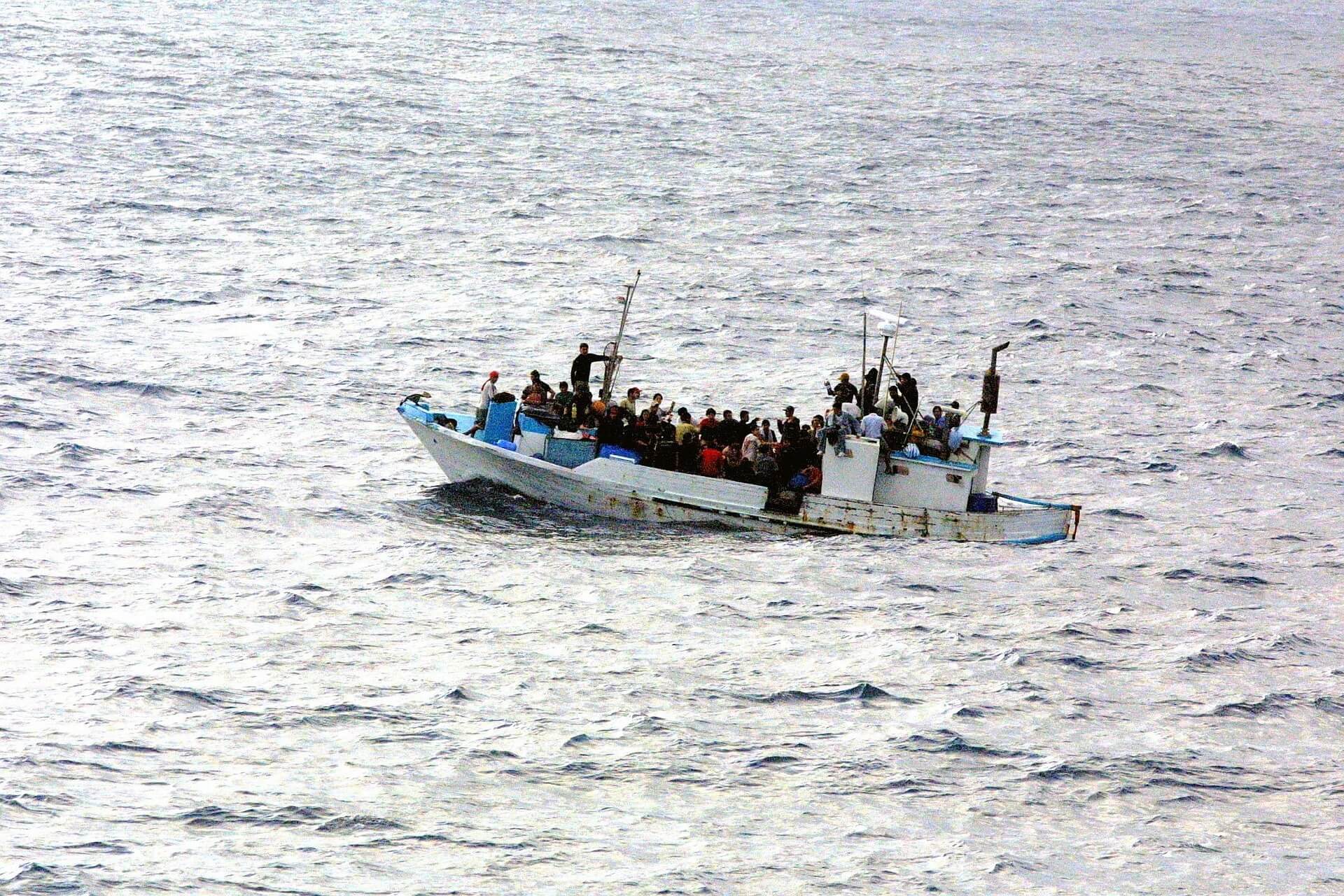 Many thousands of refugees and migrants travel the central Mediterranean route to Italy every year, even though it is known that this passageway is fraught with danger – kidnapping, enslavement and sexual violence. Roughly 87 per cent of refugees and migrants who enter Europe via this route are male, yet little is known about the sexual violence experienced by some of the boys and men who take this journey.

This study specifically looked at sexual violence against males travelling this dangerous migration route and garnered significant media attention. Even more, the study resulted in findings and recommendations, with the potential to help international and national humanitarian agencies protect at-risk males and assist male survivors of sexual violence.

This grant falls under our Solutions & Advancing Action sub-programme, within our Prevent Child Sexual Abuse Programme. Its aims is to drive forward actions to reduce child sexual abuse and exploitation and shine the spotlight on boys as victims and survivors of child sexual abuse.

You can read more about our strategy here.