HomeStoriesReforming city life from the bottom up

Reforming city life from the bottom up 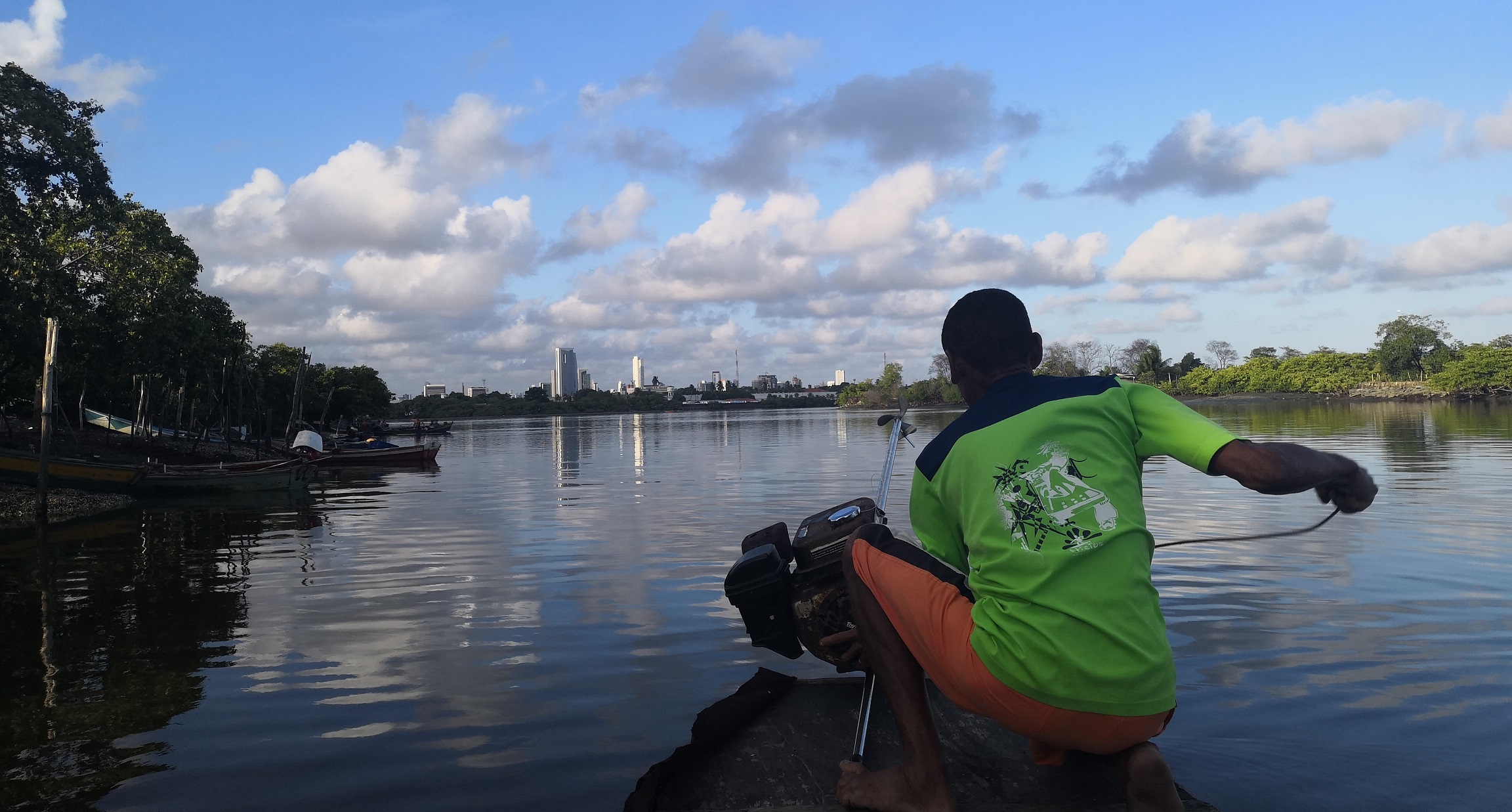 What do the following have in common: a group of civil society organisations fighting for improved and accessible public transportation; a web of movements engaged in promoting political innovation; and a network of activists working to make urban planning processes more participatory?

The answer is that each reveals, in its own way, that the most promising road to more democratic cities is collective and connected. That’s why building strong networks key to promoting positive social change. “Our partners show how collaboration and connectedness are present – indeed at the heart – of Oak’s Brazil Programme,” says Ana Alfinito, Brazil’s programme officer.

In Recife and beyond, civil society organisations have been working to improve security in city centres. Their efforts have been directed protecting women, youth and children from violence and exploitation; building public campaigns to give a voice to misrepresented communities; and developing strategies to reform the police and criminal justice systems.

One of these organisations, the Institute for Transportation and Development Policy (ITDP) met with women and children from the peripheries of Recife to find out what they think about public transportation. The women responded that high costs of transport and fear of violence hindered their mobility and access to the city. The ITDP will use this information to inform policymaking oriented towards a truly accessible mobility system.

“By participating in local civil society networks, ITDP aims to strengthen participation in the development of urban policies.”

In addition, a group of civil society organisations, including Centro Popular de Direitos Humanos, Escola de Ativismo, Instituto de Energia e Meio Ambiente, Meu Recife and came together to discuss the cost of public transportation in the Metropolitan Region of Recife, which was considered too high.

In Recife, many organisations and movements have been working to support community-led development endeavours. Together they help build community capacity to stand strong against developers and negotiate with the government and large corporations.

To this end, the Fundo Socioambiental Casa supports more than 100 groups, collectives and movements that are developing socio-environmentally friendly ways of solving urban problems in seven Brazilian metropolitan regions.

Security, mobility and urban space for all can only be ensured if the voices of everyone are heard within the public sphere and integrated policy-making processes. A number of organisations have been engaged in expanding citizen participation. They do this

Independent media has played an especially important role in this context. Marco Zero Conteúdo, a local independent media organisation, produces original media content to highlight issues relating to the right to the city. It has been conducting fact-checking and investigative journalism to inform policy debates and strengthen the demands and struggles of civil society

Based in São Paulo, Instituto Update brought together activists seeking to reinvent institutional politics. Thanks to its work, five women in Recife, known as Juntas, were voted into the State Assembly in a collective mandate. They represent fairer, more inclusive and democratic cities across the country.

Brazil is undergoing a period of intense political polarisation. Therefore it is particularly important to build networks based on trust, collaboration common vision. Perhaps never before has it been more crucial to nourish spaces where likeminded people can come together safely to share experiences and find ways to act in concert

Their goal? To participate in the development of Recife’s Urban Master Plan, the single most important law directing urban development. This bill will lay down urban planning in Recife for the next ten years. Ensuring participation in the planning process is the only way to construct a fairer, more inclusive city.

This work falls under Oak Foundation’s Brazil Programme strategy which aims to: