HomeStoriesMaking movies that make a difference

Making movies that make a difference 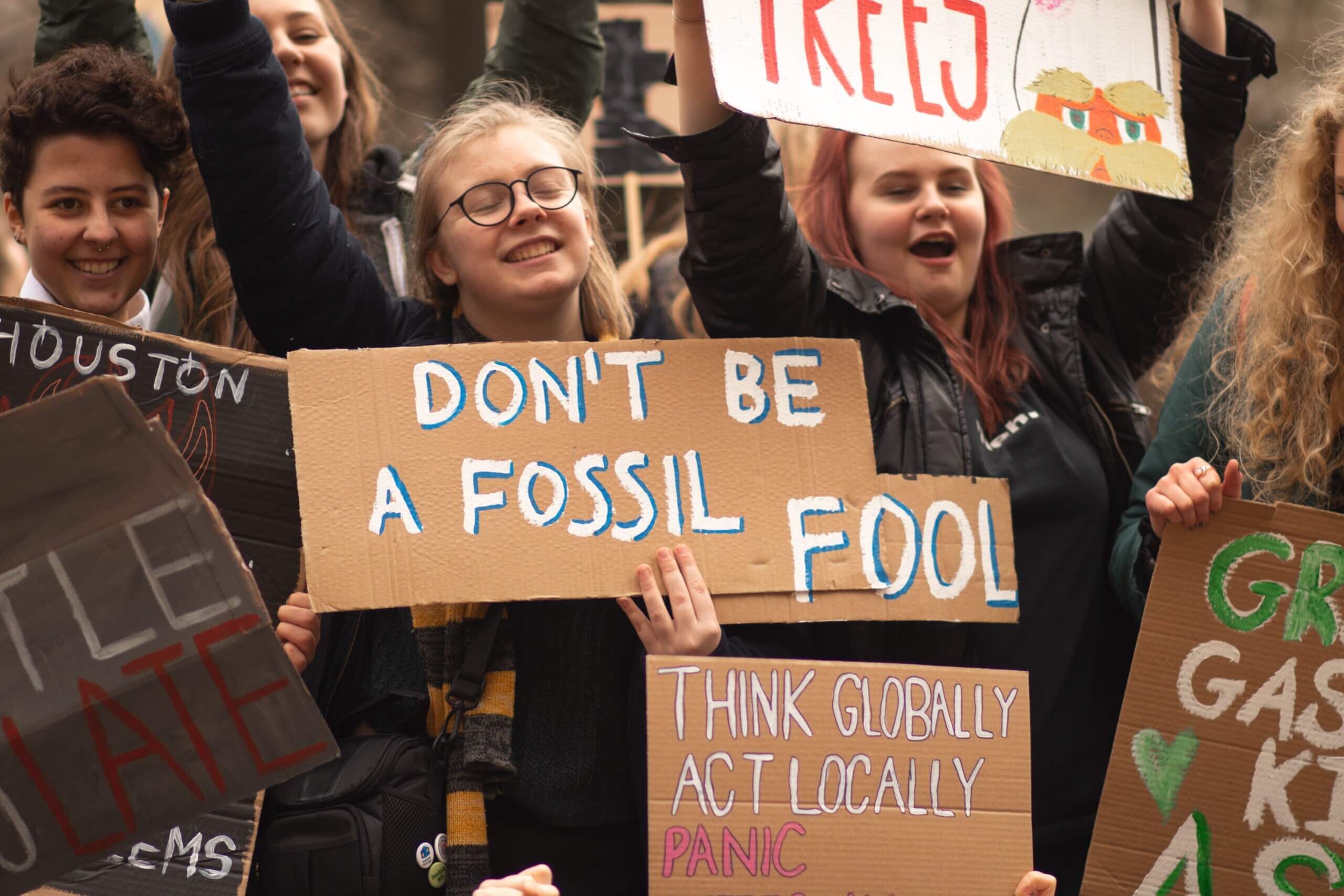 Photo by Callum Shaw on Unsplash

The Story of Stuff Project believes that together we can build a world focused on “better” instead of “more”. The founder, Annie Leonard, made a documentary in 2007 about mass consumption. Since then, the organisation has produced dozens of animated short films and documentaries that pave the way for a more just and sustainable future. Its work has garnered more than 50 million online views around the world and encouraged viewers to support hundreds of environmental projects and campaigns.

Its most recent documentary, The Story of Plastic, was awarded a News and Documentary Emmy in the category of Outstanding Writing. The film reveals the ugly truth behind plastic pollution and the false solution of plastic recycling. You can watch the full documentary here, for free.

From all of us at Oak we congratulate all who were involved in the creation of the film, which brings recognition to this important movement. Its message about the need for systemic change and creating a more sustainable and equitable world is more important than ever.

Oak supports the Story of Stuff through our Environment Programme which seeks to support organisations and diverse movements working to accelerate a transition toward clean energy sources. You can read more about the programme strategy here.