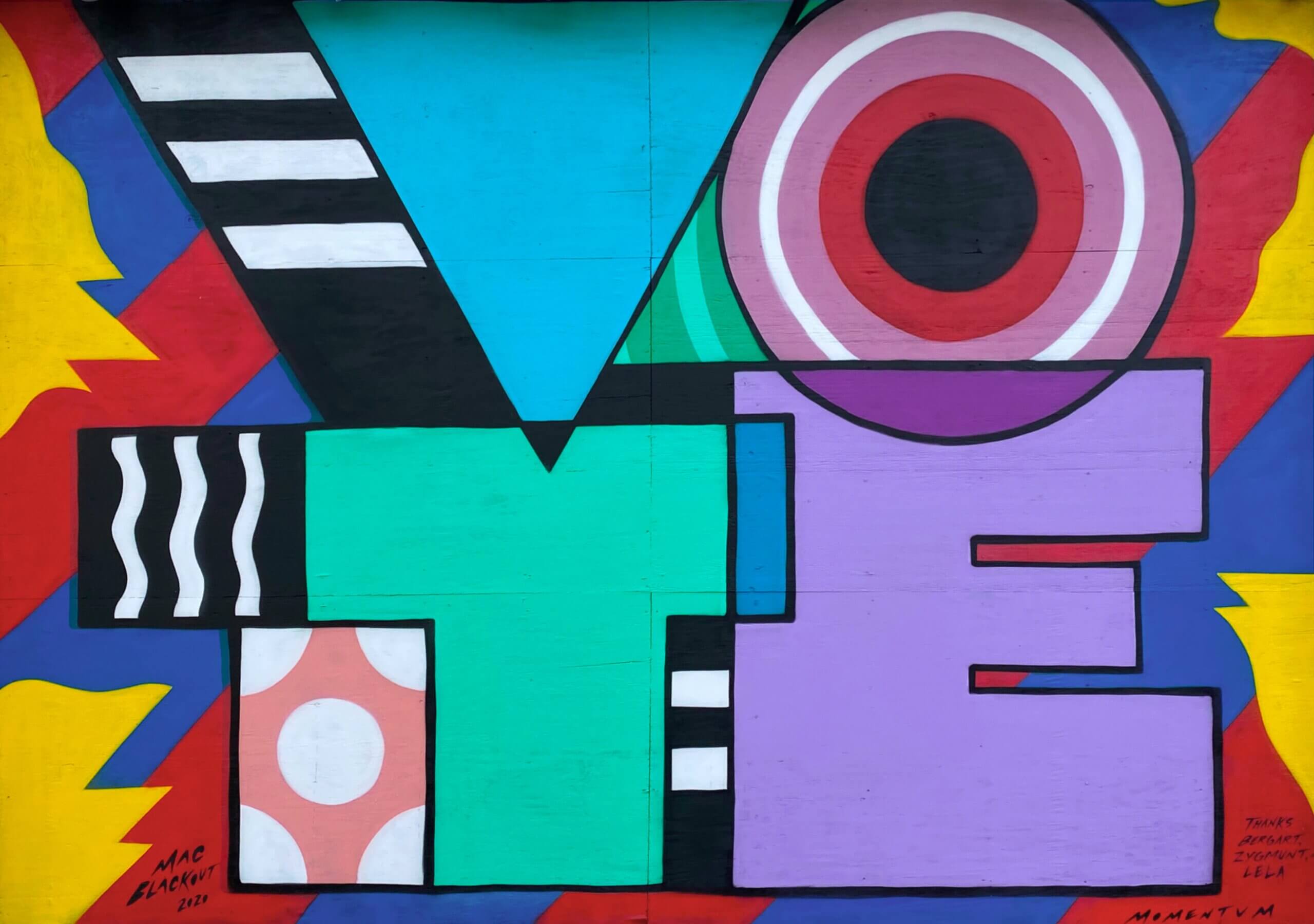 Photo by Jennifer Griffin on Unsplash

There are nearly 2.2 million domestic workers across the United States doing essential work, as nannies caring for children, house cleaners, and care workers ensuring loved ones live independently with dignity. The National Domestic Workers Alliance (NDWA) is a US-based not-for-profit organisation that works for the respect, recognition, and labour protection of domestic workers. It provides a space for domestic workers to share information, build skills with training and resources, access benefits, get support, and organise to win rights.

Did you know that 91.5 per cent of domestic workers are women, mostly immigrants and women of colour? They are also three times as likely to be living in poverty as other workers. They often work without access to healthcare, paid sick leave, or paid time off. NDWA’s work has catalysed a movement in support of the rights of domestic workers, through organising, mobilising, training and outreach.

NDWA also recognises the power of the ballot box for creating seismic change. For generations, women of colour have fought for the right to vote and to make their voices heard. In 2020, NDWA members carried on that legacy, by supporting non-traditional voters to vote and enabling them to recognise that their votes could usher in a future of dignity and respect. Ai-jen Poo, cofounder and executive director of the NDWA says that domestic workers face high barriers to voting, but “know they’re powerful, and they intend to be heard.”[1]

As a result of the efforts the NDWA, in collaboration with numerous other organisations in the US, domestic workers and women of colour turned out in force to vote at the 2020 election, contributing to the Biden administration’s victory. “When voters overwhelmingly chose this administration, they chose the promise of our multiracial democracy and leaders who see the value we each bring to that project,” says Ai-jen.

In March and April 2021, the Biden administration announced two landmark policies – the American Jobs Plan and the American Families Plan. The American Jobs Plan includes USD 400 billion that will help strengthen and expand America’s Home and Community Based Services, the home care system or infrastructure. The American Families Plan will help ensure that, in the words of President Biden speaking to Congress, “no one should have to choose between a job and a pay-check when it comes to taking care of themselves or a loved one.”[2] This was a huge victory for NDWA and its allies.

Following the announcement of the American Jobs Plan, Ai-jen said, “I hope that all of the family caregivers and the homecare workers out there today, who may have felt isolated and unseen [know that] today is a day to celebrate and to know that a new day is coming”.

“This enables us to support our families, and most of all, the dignity and respect, which will inspire us to even work harder in delivering quality care to our consumers,” says Teresita, Pilipino Workers Center, Southern California.

This grant falls under Oak’s Issues Affecting Women programme (IAWP), which seeks to strengthen women’s organisations and movements, enabling them to learn from each other and work together to develop knowledge and skills, and to plan, organise and mobilise. The IAWP has been funding NDWA since 2012 – first in support of its affiliate capacity building and leadership development work, and later with core funding, in support of its global strategy. In 2020, IAWP expanded its support to include NDWA’s civic engagement work. You can read more about the IAWP here. For more information about the National Domestic Workers Alliance, visit its website here. You can watch Ai-jen Poo’s response to the Biden speech on 31 March here, and the response of a NDWA member here.