HomeStoriesThe women who are leading the way

The women who are leading the way 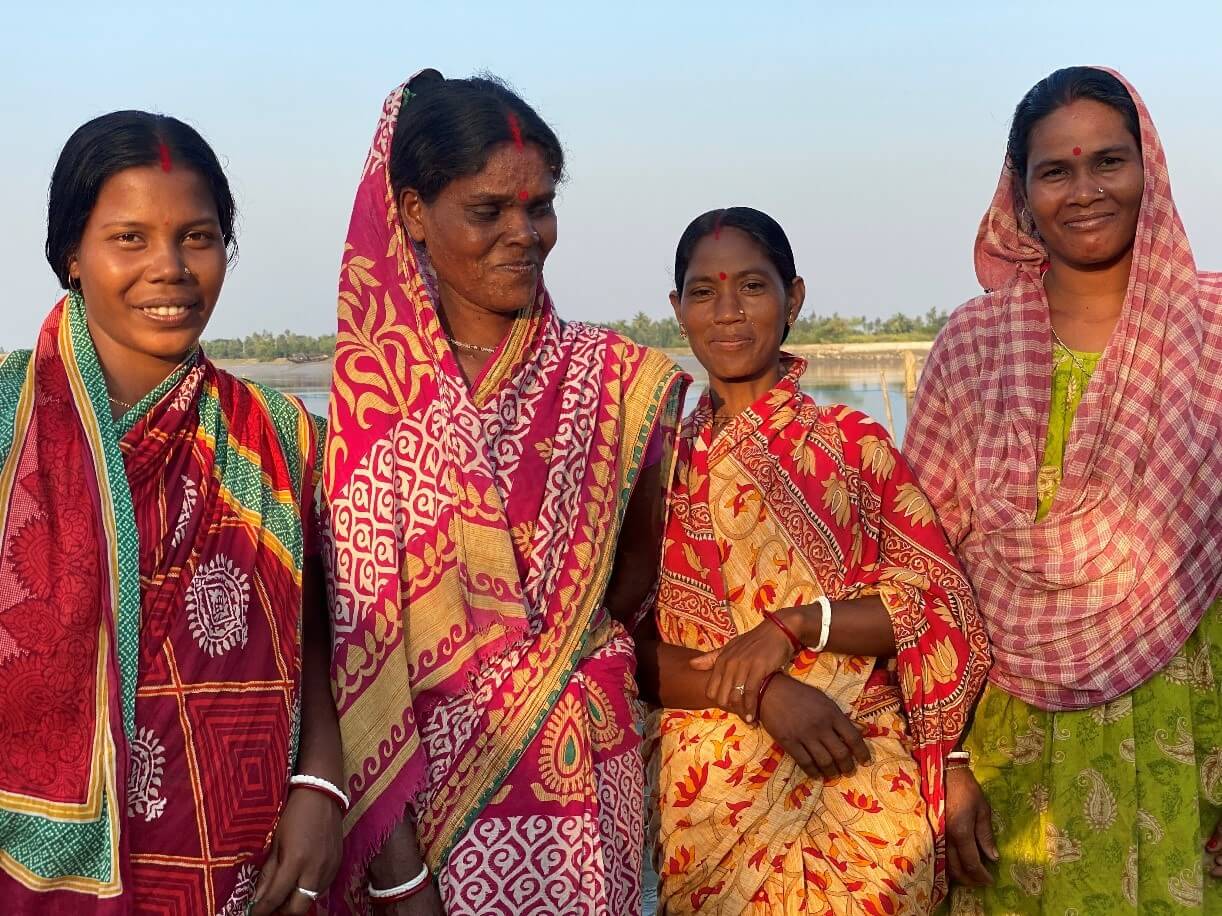 Happy International Workers Day! As we celebrate this day, we remember the many millions of informal workers who form the backbone of India’s economy. During these difficult times, informal workers are particularly vulnerable due to the Covid-19 crisis. Their work includes every trade imaginable – fishing, selling wares, tiling, cleaning, building, cooking and everything in between. Despite being in great numbers, informal workers, in particular women, are often invisible. Because they are not registered, they are not entitled to benefits such as pensions, maternity cover, the minimum wage or protection in the workplace.

Sewa Bharat set up an office in Jharkhand in 2016. The goal of the organisation was to teach local women about their entitlements, and to help them to support each other to achieve them.

“Women here are empowered,” says Anshu Keretta, state coordinator of Sewa Bharat in Jharkhand. “Women played a crucial role in demanding statehood for Jharkhand. The leadership is there, it just needs to be nourished.”

Swanleta is a domestic worker in Jharkhand. She heard about the ILO Convention 189, introduced in 2011, through Sewa Bharat. The convention recognises domestic workers as workers for the first time and sees the possibility of collective bargaining power for decent working conditions and fair terms of employment. She made requests of her employer, such as for the minimum wage and one day’s leave a week. “As well as these things, I was able to demand respect as a domestic worker,” she says.

She started holding community meetings and motivated other domestic workers to also demand their entitlements. Together they agreed that if any of their employers refused their requests, none of the other women would take up employment at that house. Thus, by banding together, they built their strength and resilience.

And it hasn’t stopped there. DISHA, an organisation present in the Sundarbans on the border with Bangladesh, facilitated identity cards for nearly 2,000 women fishworkers. ID cards enable benefits to be accessed, such as maternity leave, pensions, and scholarships for the workers’ children. “We are trying to increase the visibility of the women fishworkers,” says Sasanka Dev, from DISHA. “Their wages should be increased, as well as their access to boats, tools and government schemes.”

The work of our partners in Jharkhand and West Bengal has strengthened women working in the informal sector to negotiate better wages and ultimately, build a better future for themselves, their families and their communities.

“The collective might of women must be harnessed as a powerful, necessary force for change,” says Paromita Chowdhury, programme officer of the India Programme. “All of them are leaders; they want to inspire other women in similar situations to take up the fight in their respective struggles.”

Sewa Bharat is a partner under Oak’s India Programme, which gives grants that support civil society. Under its strategy, it supports those in organised work sectors to secure their identity as workers, receive fair wages and work in safe and equitable conditions. You can read more about our India Programme strategy here.

If you would like to learn more about the positive work being done by Sewa Bharat, check out its website.