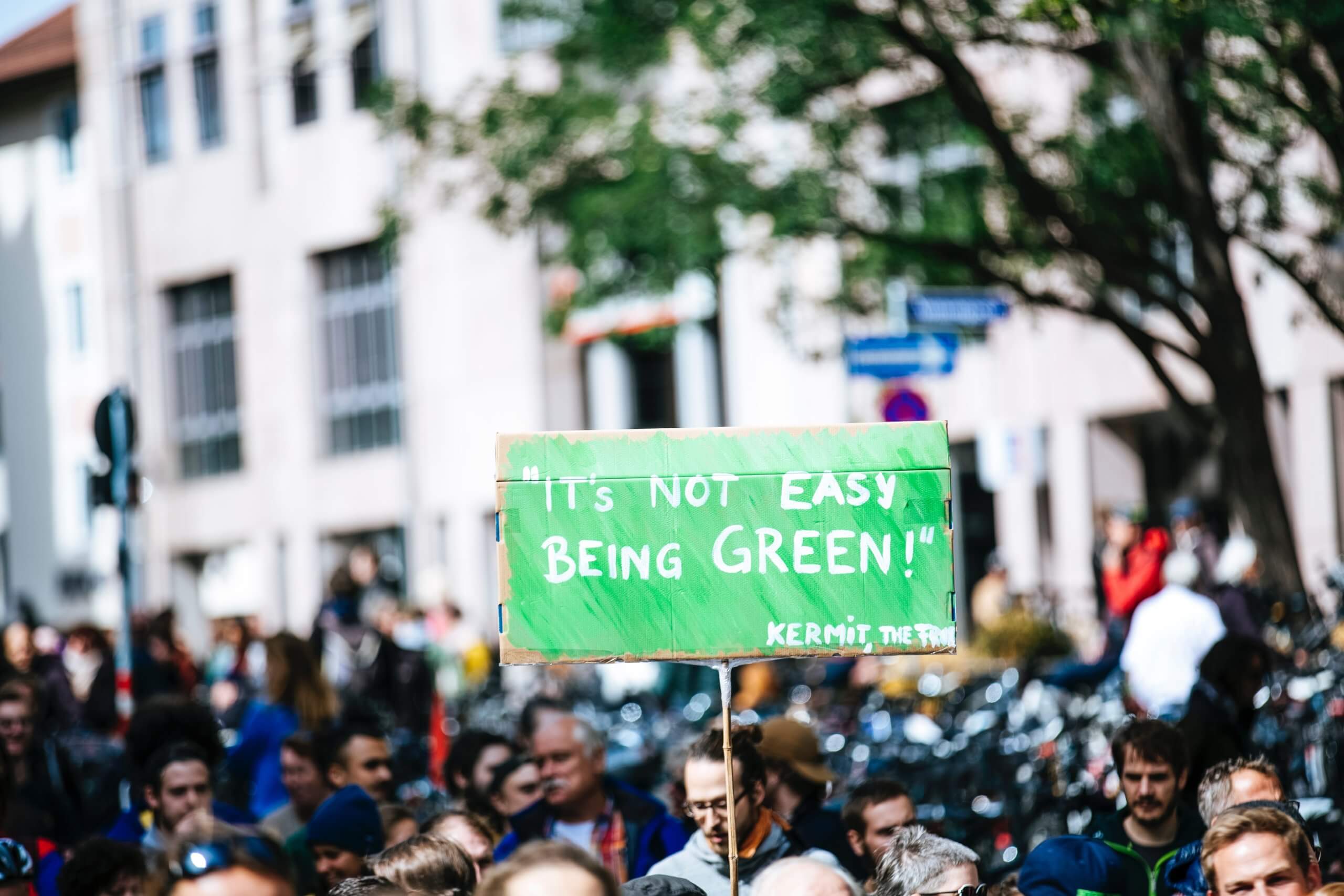 Today, 22 April, is the 50th anniversary of Earth Day. To mark this day, Oak partner, the Story of Stuff, has launched its award-winning documentary The Story of Plastic on the Discovery Channel.

The documentary lifts the lid on how suppliers of plastic tend to put the responsibility for plastic pollution on inadequate waste management systems. The Story of Plastic points out, that in fact, plastics are not driven by demand, but by supply. The message: accountability for plastic pollution should be placed firmly on the doorsteps of plastic-producing companies.

According to figures cited by the United Nations, there will be more plastic than fish in the world’s oceans by 2050.[1] In addition, plastic trash fills entire beaches in The Philippines and other countries, and the Great Pacific Garbage Patch comprises an estimated 3.5 million tonnes of plastic in an area the size of Europe. Cleaning up the mess perpetually is an impossible task, because the real crux of the problem does not lie with the consumers, but rather the suppliers.

The film explains how we got to the current global plastic pollution crisis – one of the world’s most pressing environmental issues. This encompasses the whole chain – from the extraction of fossil fuels, to plastic disposal, to resistance to single-use plastics, as their detrimental environmental effects have become known.

“The issues highlighted in The Story of Plastic illuminate how the decisions made locally can affect us globally,” says Nancy Daniels, Chief Brand Officer, Discovery and Factual. “We are eager to highlight the solutions laid out in the film that will help make our world a cleaner and healthier place to live.”

The Story of Stuff is dedicated to creating an honest conversation about human consumption. Oak supports its goal of trying to prevent plastic from polluting the ocean, land and atmosphere. This work falls under our Environmental Programme’s marine strategy which focuses on three key sectors: industrial fishing, small scale fisheries and plastic pollution. You can learn more about our strategy here.

Watch The Story of Plastic on the Discovery Channel in honour of Earth Day.