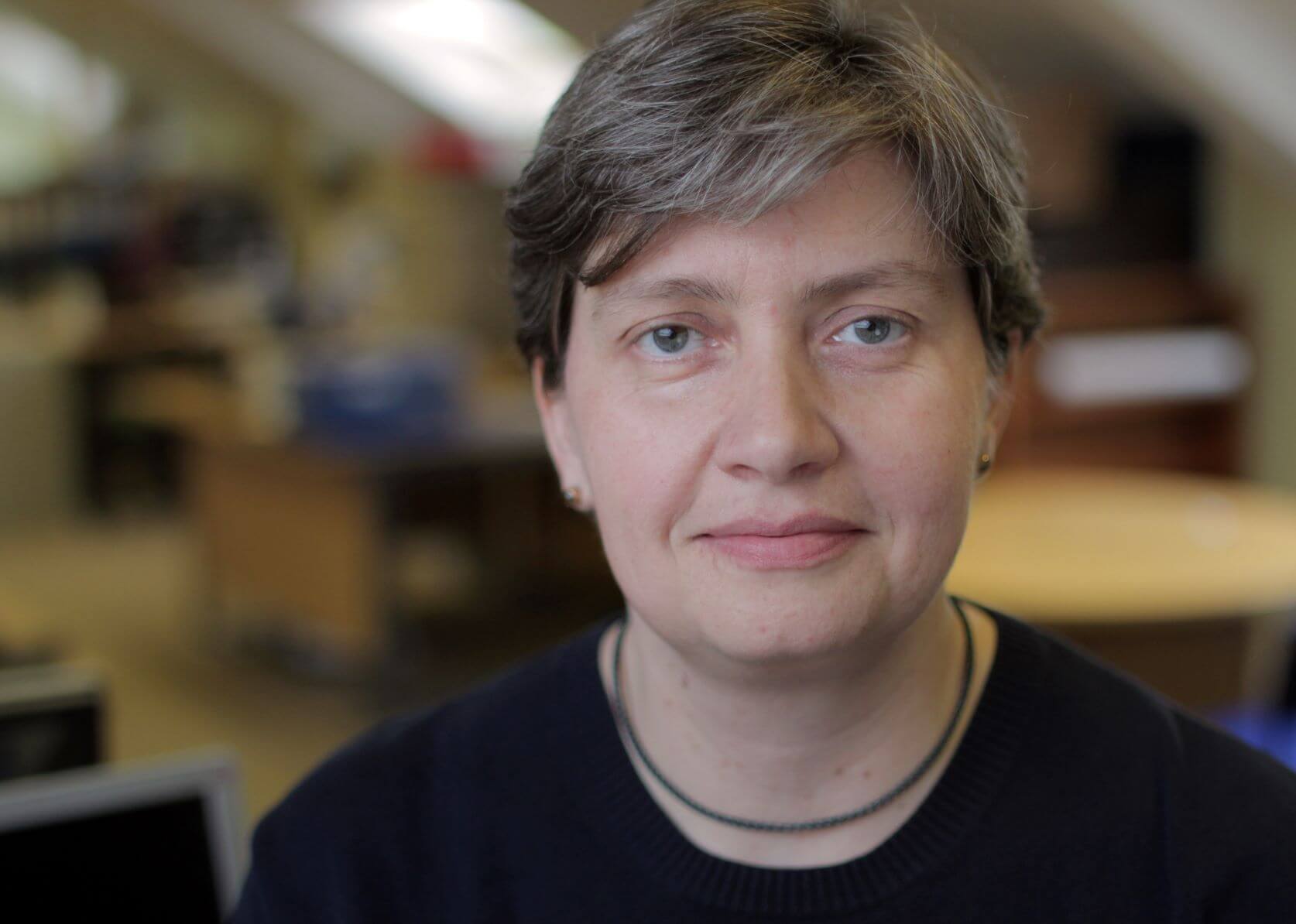 Oak would like to announce that Delia Pop is the newly appointed director of Tanya’s Dream Fund. This initiative was created by Oak in honour of Tanya Kovacheva, a former Programme Officer for Oak’s children’s programme, who passed away unexpectedly in 2017. The fund is inspired by Tanya’s passion to build a Bulgarian society where all children grow up with their families and where the next generation does not understand the meaning of the word “institution”. Click here to see the video of Tanya that inspired the Tanya’s Dream initiative.

Tanya knew that the practice of institutionalising children in crisis – often because their families were too poor to care for them – made them vulnerable to violence and sexual abuse. In 2010, in response to a call for reform from civil society, the Bulgarian Government pledged to close these institutions by 2025.

Nonetheless, much work remains to be done. Although most of the large institutions have closed, there is still a steady stream of children entering the system each year. More can be done to keep families together, while providing family-based alternatives when needed.

Tanya’s Dream fund seeks to catalyse renewed action and leverage new resources and commitments in a reform already backed by significant funding from the EU and the Bulgarian Government. Looking to take a strategic position in the wider national effort, Tanya’s Dream Fund aims to: (1) refocus public commitments on keeping families together first and foremost; (2) catalyse and build a new movement of care-leavers and parent advocates to hold the government and EU accountable; and (3) scale what works to prevent family separation and evaluate promising interventions to keep families together.

Oak welcomes Delia and we look forward to working with her going forward!