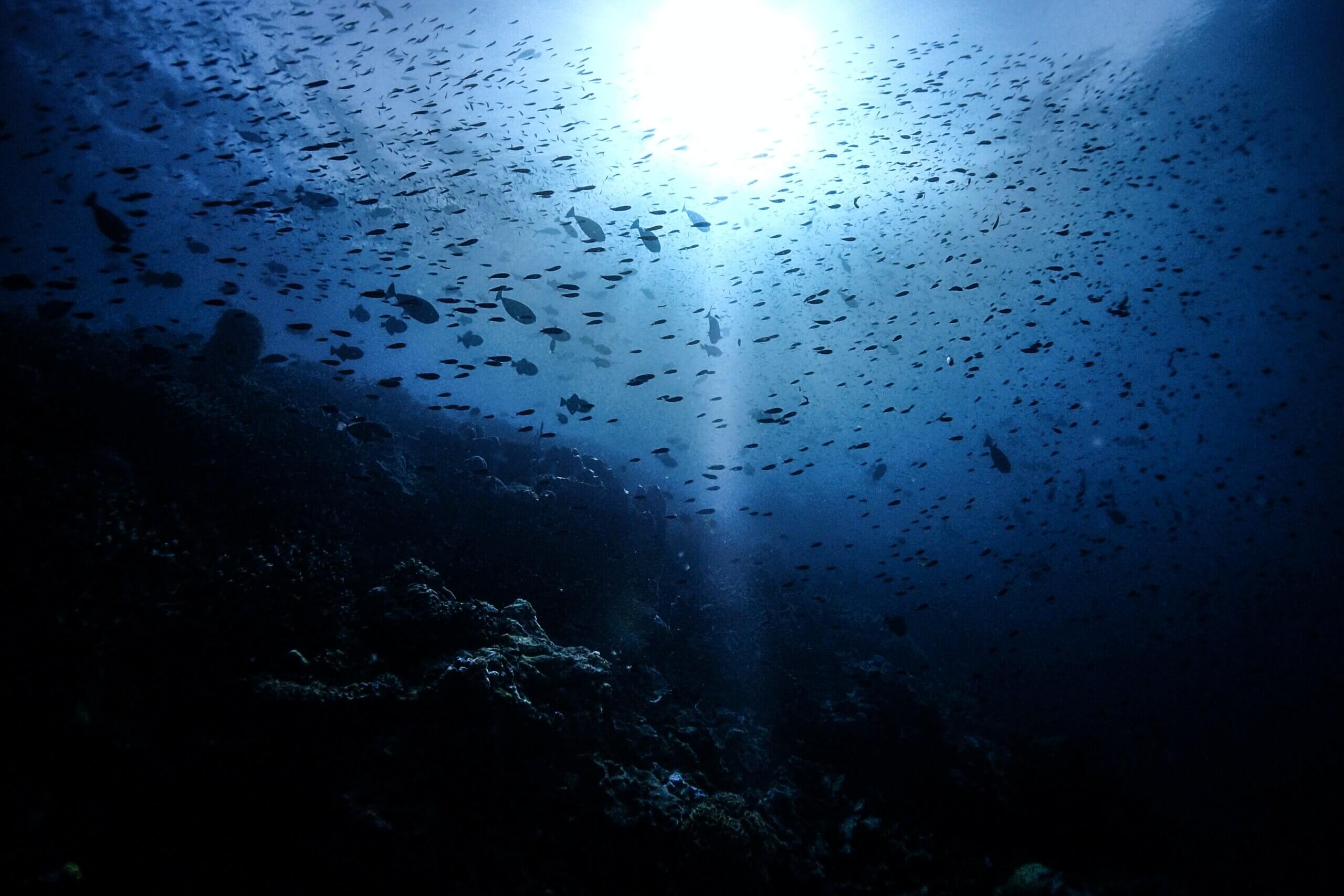 Photo by Benjamin Jones on Unsplash

We believe that maintaining the health of the oceans is critical for the future of people and the planet. In August 2020, accounts of abusive conditions and forced labour prompted the US to halt imports from a Taiwan-based fishing vessel. Greenpeace’s December 2019 report, Seabound: The Journey to Modern Slavery on the High Seas, was influential in the issuing of a Withhold Release Order (WRO) by the US Customs and Border Protection (CBP), which blocked all seafood imports from the Taiwanese-owned fishing vessel Da Wang. Greenpeace’s report had documented suspected murder and the alleged forced labour of Indonesian migrant fishers.

The US Tariff Act under which the WRO was issued is the only law in the world that prohibits the import of goods produced by forced labour. It gives CBP the authority to detain shipments of goods, seize those goods, and issue civil penalties. This decision to issue the WRO is a big step towards ensuring that there is no human rights or environmental violations in fish supply chains in the US.

Well done to Greenpeace for this major step forward in its campaign from all of us at Oak Foundation!

Our grants to Greenpeace fall under our Marine Conservation sub-programme, which is part of our Environment Programme. Find out more on our website.