‘I Am Samuel’ premiers at London Film Festival 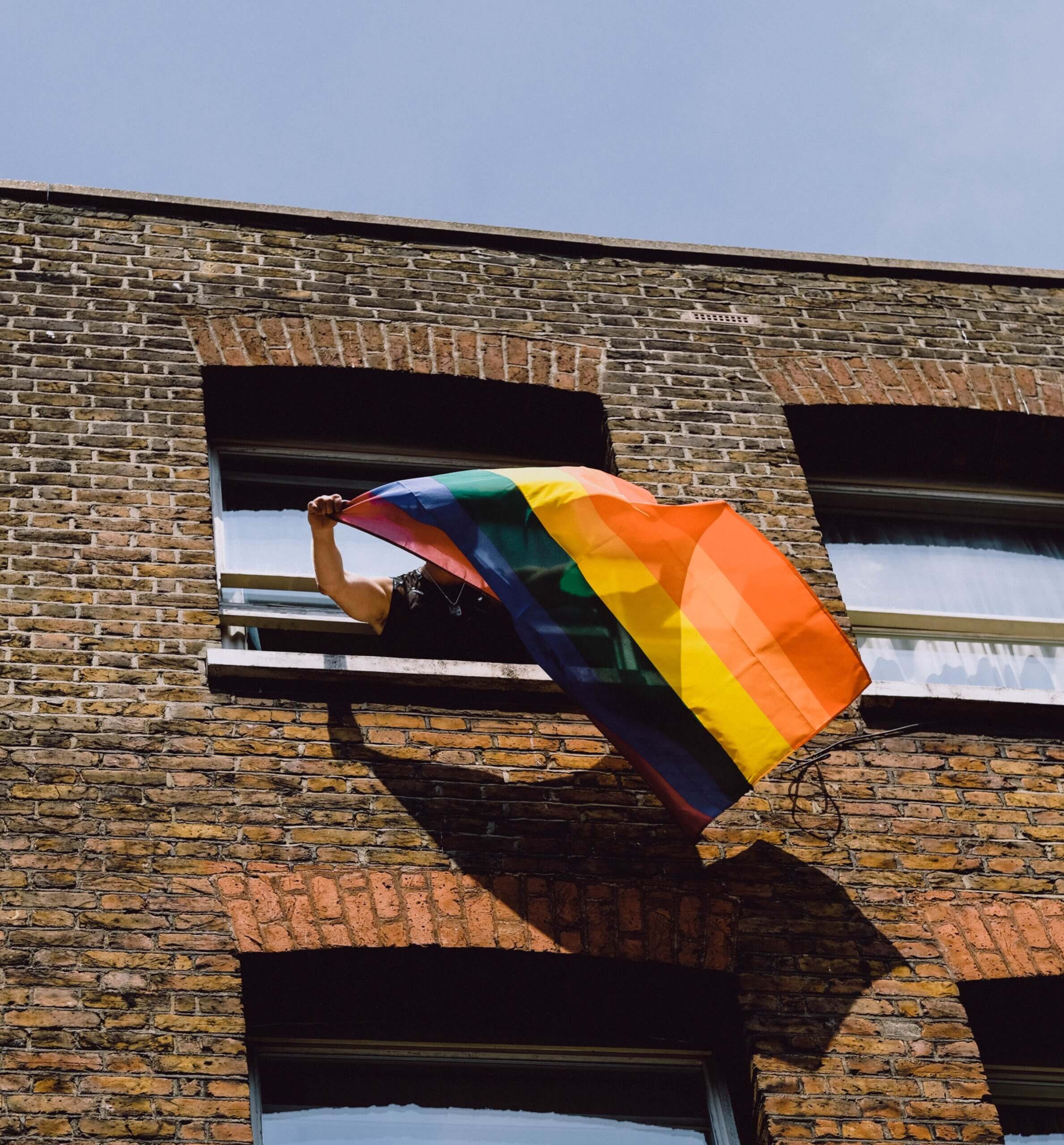 Photo by Clem Onojeghuo on Unsplash

A film that offers an intimate portrait of a young Kenyan gay couple Samuel and Alex premiered at the London Film Festival in October.

The documentary tells the story of two gay men who must both balance their relationships with family duties in Kenya, where homosexuality is illegal.

‘I Am Samuel’ took five years to shoot for award-winning director Peter Murimi and critically acclaimed producer Toni Kamau. Murimi is a multiple award-winning Kenyan TV documentarian, who focuses on hard-hitting social issues, from extra-judicial killings to prostitution. He recently won the 2019 Rory Peck award for a news feature on suicide.

The documentary is among those being shown in the BFI London Film Festival 2020. It was made possible through grants from Sundance, Hot Docs, IDFA Bertha, Oak Foundation, Heinrich Boll Foundation, Good Pitch, Afridocs and Docubox.

This work falls under the grant-making of Oak’s International Human Rights Programme, which supports organisations that works to ensure that LGBTQI communities are free from discriminatory prosecution, persecution and violence. Find out more here.

Learn more about the film and watch the trailer here.