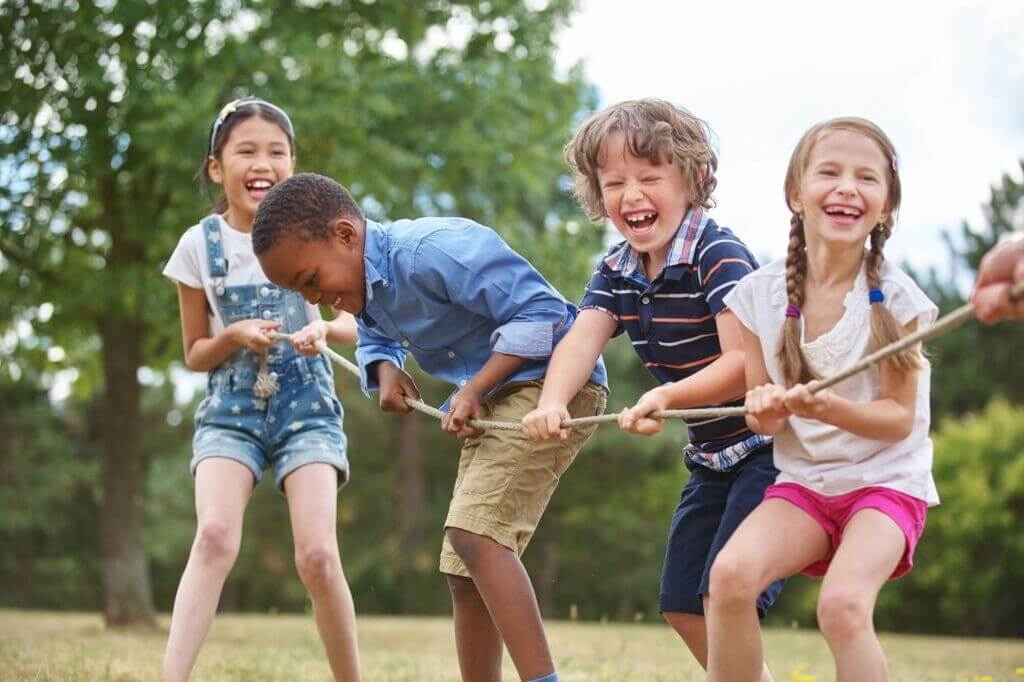 When Iain Drennan joined the United Kingdom’s Home Office in 2014, his unit was small – just four people – but the task at hand was huge. They were to ramp up the country’s response to child sexual abuse amid a growing crisis. For four years, a stream of news had revealed that high-profile entertainers and sports figures had been sexually abusing children, some over the course of decades, yet had not been brought to justice.

In the initial stages, some children’s accounts of sexual exploitation weren’t believed, but public outrage grew as more victims and survivors came forward. The rising number of reported crimes strained the capabilities of law enforcement and victim care services.

“There was a major push from within the UK Government to really grip the issue,” says Iain. In the past five years, his unit has grown from 4 to nearly 50 staff as they helped transform the country’s efforts to protect children from sexual abuse. The government invested in police, quality medical and therapeutic care for victims, and fighting online child sexual exploitation. They also worked with technology companies, civil society and communities. As a result of this push, the UK ranked first out of 60 countries on the 2019 Out of the Shadows index.

Developed by the Economist Intelligence Unit, with support from Oak and the World Childhood and Carlson Family foundations, the Out of the Shadows index assesses how child sexual abuse and exploitation are being prioritised at the national level. The index examines: a country’s legal framework to protect children; the government’s commitment and capacity to respond; and how civil society, industry and the media are tackling the problem. It also looks at less obvious factors that can hinder or promote change. Katherine Stewart, the Economist Intelligence Unit’s lead researcher on the index, explains: “It looks at the environment in which abuse happens, from educating students and parents, to understanding gender and cultural norms that might exacerbate risks.”

While the countries that performed best on the index were those with more resources, like the UK and Sweden, countries with fewer resources, like Peru and India, were not too far behind. In prioritising next steps, countries can look at how they scored on each of the index’s 36 indicators and decide what makes sense to tackle next, for instance, collecting prevalence data or engaging the media. “Our goal in this country-level exercise is to highlight the gaps in the systems to think about how we can develop solutions,” says Katherine Stewart.

These new positive changes over the last decade are encouraging as we believe that children everywhere deserve a positive future: the chance to grow and learn in safety – free from the threat of sexual abuse. Read more about Oak’s Prevent Child Sexual Abuse strategy here.