HomeStoriesStamping out abuse of child athletes in Japan

Stamping out abuse of child athletes in Japan 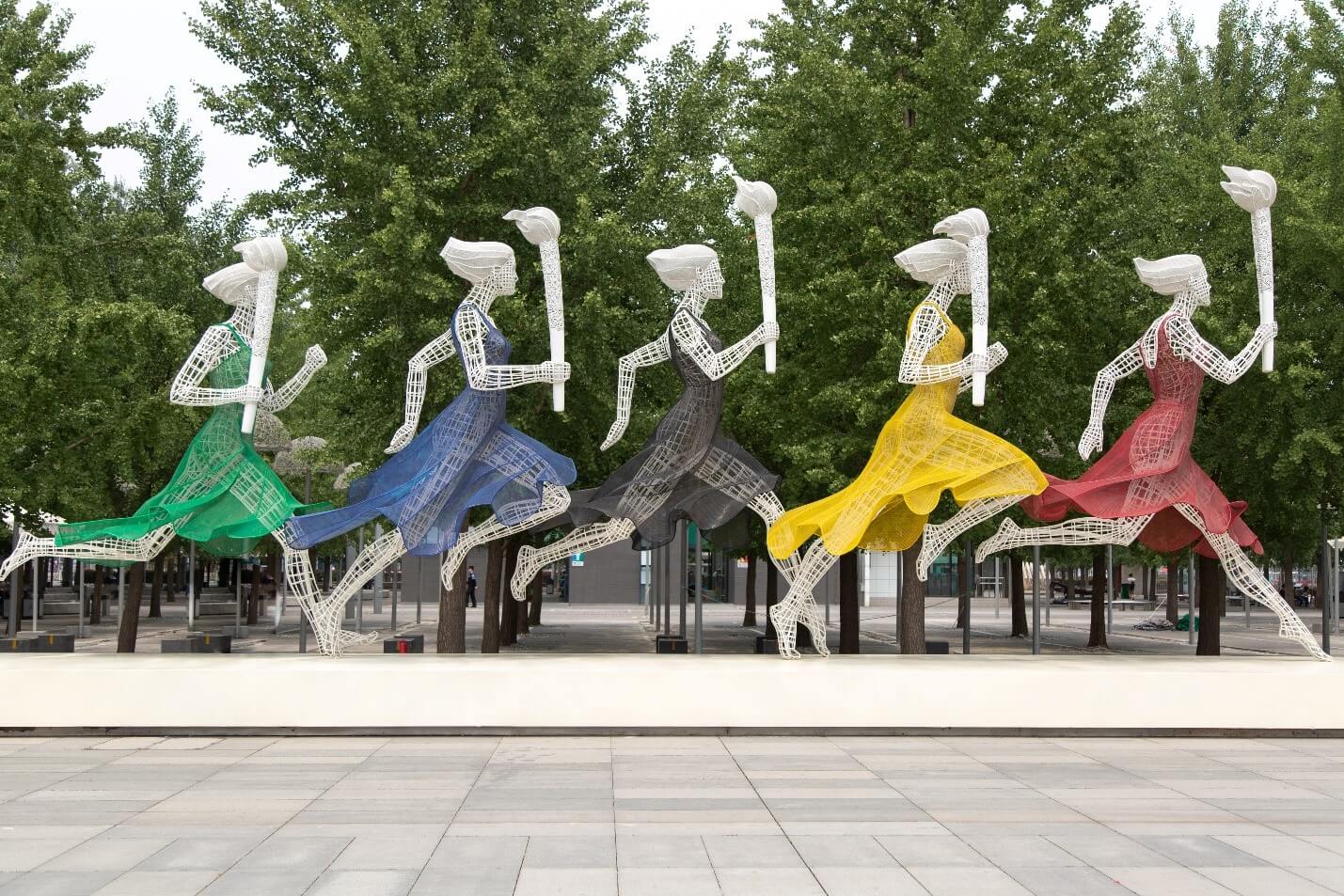 Photo by Sam Balye on Unsplash

In Japan, physical abuse of athletes in sport training has its own word: “taibatsu.”  In July 2020, Human Rights Watch (HRW), an international not-for-profit organisation that conducts research and advocacy on human rights, published a report on the prevalence of abuse of children playing sport in Japan. HRW’s report, “I Was Hit So Many Times I Can’t Count’: Abuse of Child Athletes in Japan,” took its title from an interview with a professional athlete, who told of lasting trauma from physical beatings he and teammates endured in order to play sport. The report sheds important light on the abuse of child athletes in Japan, as well as the institutional gaps that have thwarted preventing such abuse.

In Japan as in other countries, violence is still too often seen as normal to achieving excellence in competition. This is one reason why abusive coaching techniques persist, as well as verbal and sexual abuse.

In the report, Yuma T. (not his real name), a professional basketball player in his 20s, recounts the regular and repeated beatings he endured from his high school basketball coach in western Japan. “The coach would often slap us. It was normal for him to punch us in the stomach and kick us,” says Yuma. “This coach physically abused me countless times; I would estimate maybe 1,000 or 2,000 or 3,000 times.”  Yuma’s story is far from unique, and he is just one of more than 800 athletes who were surveyed and interviewed from 50 sports by HRW for its report. In some cases, the abuse child athletes experienced in Japan went further than Yuma’s account and was reported to have resulted in life-long injury – and even death. Between 1983 and 2021, at least 121 children were killed in Judo training in Japan.

Stories like Yuma’s play an important role in demonstrating the prevalence of child athlete abuse in Japan and in putting athlete survivors at the forefront of the issue.

After the release of HRW’s report, the findings gained significant attention from both national and international media, including The New York Times, The Guardian, The Washington Post, and the BBC. The shocking findings coupled with the heavy media coverage the report received led powerful international and Japanese sporting institutions to take action. The International Olympic Committee (IOC) issued a statement condemning violence against athletes and committed to translating into Japanese its guidance on what constitutes proper treatment of child athletes. Additionally, the IOC President held a telephone conference with the president of the Japan Olympic Committee to discuss measures to eradicate harassment and abuse in Japanese sport, and the IOC’s executive board established a new “Safeguarding Certificate” training for sports federations around the world. Human Rights Watch, together with its Japanese partners – the Japan Safe Sport Project, UNISOCC University Athletes’ Group, the Japan Judo Accident Victims Association, Coaches Must not Get Angry at Players, and Athletes Save Japan – launched its #AthletesAgainstAbuse campaign with a series of hope-based videos, in English and Japanese.

The aim of #AthletesAgainstAbuse is to: establish a “Japan Center for Safe Sport”; promote national legislation that creates comprehensive and enforceable child safeguarding policies; and promote rights-based change to the laws and codes that govern Japanese public schools, the sports federations, and government agencies overseeing grassroots and elite sport in Japan. Above all, the campaign also seeks to end the idea that abuse of kids in sport can be “shoganai” – normalised and tolerated, in pursuit of medals and trophies.

We believe that sports should empower and inspire, not exploit and abuse. With the Tokyo Olympics and Paralympics, it is time to make sport safe for children so that they can safely be children and play without fear of shame and abuse.

This grant falls under our Accountability and Ending Impunity Sub-programme which is within our Prevent Child Sexual Abuse Programme. It supports partners to shift the paradigm so that  child athletes are seen as children first. You can read more about the programme here and watch HRW’s latest video here.