HomeStoriesChanging the course of history and ending violence against children

Changing the course of history and ending violence against children 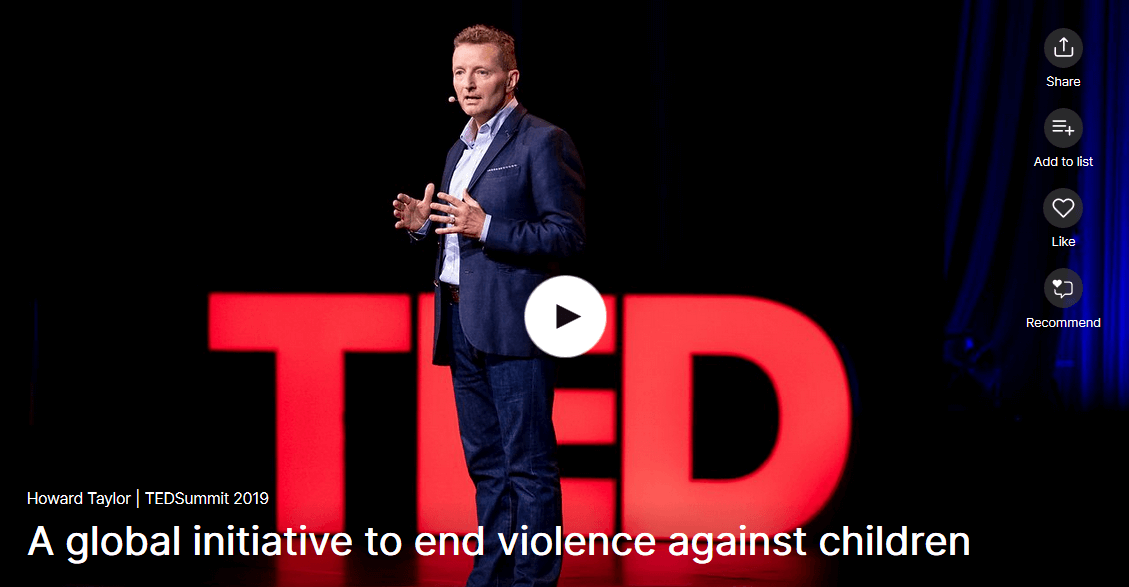 “I believe we have an unprecedented historical opportunity in this generation to end violence against children… And when we succeed – and it will take all of us – we will change the course of human history”.

With staggering statistics and the scale of violence against children, including sexual abuse, it is easy to feel there is little one can do about this global issue. But Howard Taylor, executive director of End Violence Against Children, says just the opposite: not only do we have the solutions at hand, have an unprecedented opportunity to end child sexual abuse on a global scale.

To achieve their vision of a world in which every child grows up safe and secure, the public-private partnership works with more than two dozen “pathfinding” countries to prevent and respond to violence and sexual abuse on a never-before-seen level. Often, this work sees governments, international organisations, civil societies, survivors and young people working side-by-side to end violence against children.

In his recent TEDSummit 2019 talk in Edinburgh, Howard Taylor says the time is now to end child sexual abuse on a global scale. Not only is there a growing demand for change from survivors and advocates, but 193 countries have committed to “zero by 2030” by signing on to Sustainable Development Goal 16.2.

Photo by Rhythm_In_Life from Pixabay

With support from political leadership and youth activists, as well as evidence-based solutions and growing awareness, the global partnership to End Violence Against Children is on the path to achieving zero violence by 2030. This includes, says Taylor, “making it socially unacceptable to have any violence or abuse of children in a country”.

Oak Foundation is proud to support organisations through our Prevent Child Sexual Abuse Programme, which seeks to build societies where children are never sexually abused. Our two sub-programmes work to: (1) promote, advance and scale up solutions to reduce child sexual abuse; and (2) engage with and hold global institutions accountable to prevent abuse and to end impunity for child sexual abuse.

To learn more about how the global partnership to End Violence Against Children is sharing inspiration when they see success and violence declining, visit their website and be sure to watch Howard Taylor’s TEDTalk.