HomeStoriesShowing the world what a national park can be

Showing the world what a national park can be 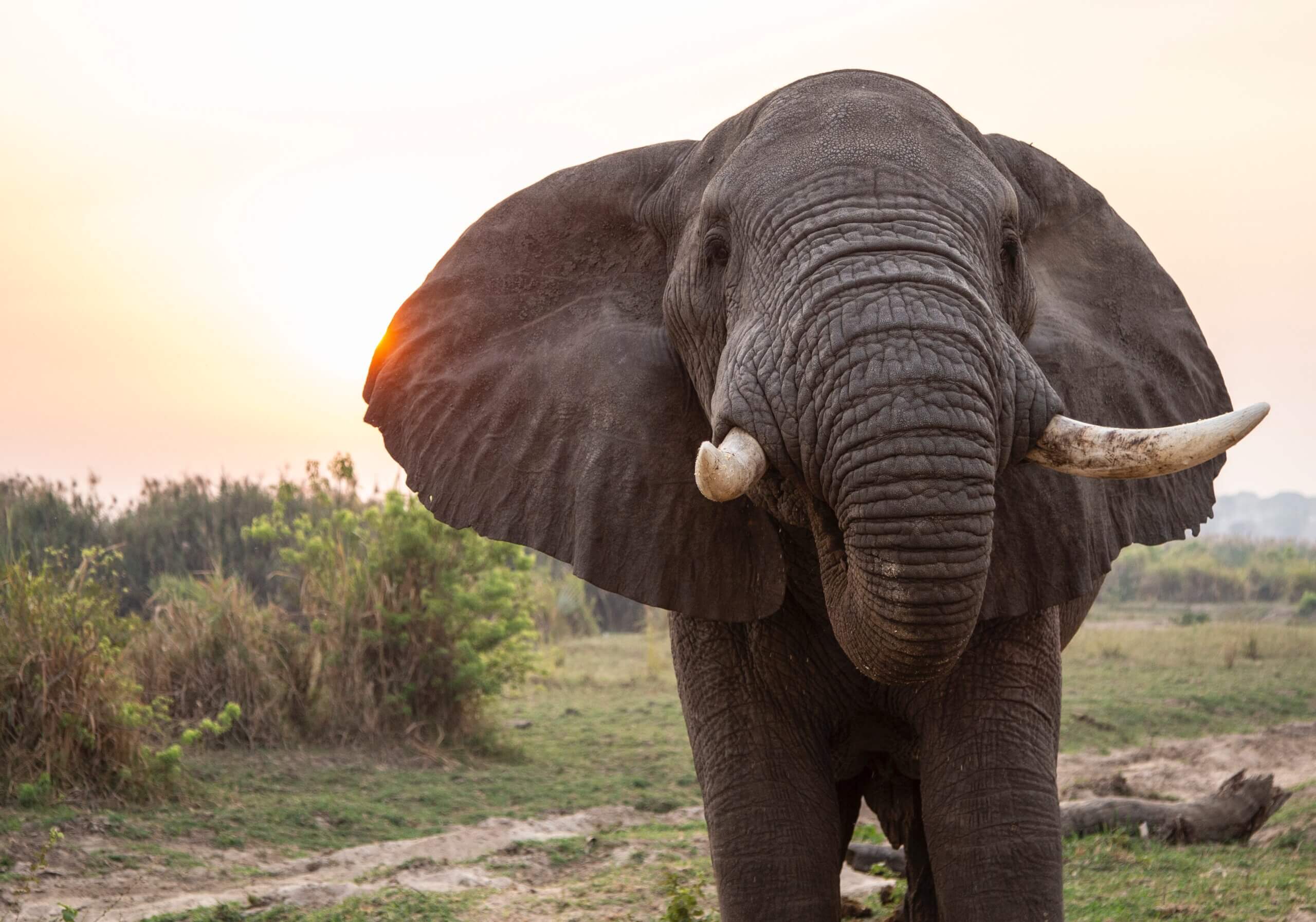 Photo by Sam Balye on Unsplash

Gorongosa National Park is one of Africa’s greatest wildlife restoration stories. Due to a civil war from 1977 to 1992, the park lost more than 90 per cent of the its wildlife. In 2008, there were only 10,000 large animals left. The Gorongosa Project has been working to restore the park, and so far, it is succeeding –  today it is home to over 100,000 large animals, making it a safe haven for wildlife and a celebrated ecotourism destination.

Gorongosa is a unique type of national park because on top of its rewilding work, it shares a deep commitment to benefitting the local people. The park is guided by the belief that nature conservation and community development go hand-in-hand. The team’s work has created a thriving ecosystem that delivers social, economic, cultural and spiritual benefits to the people of Gorongosa who in return become environmental stewards themselves.

Learn more about its other projects to advance community development throughout the national park by watching its mission video below or on its website.

Oak’s provides core support to Gorongosa in order to protect and expand the conservation landscape in Mozambique. Mozambique’s Gorongosa National Park is one of the wildest and least developed areas of its kind in sub-equatorial Africa. The Gorongosa Restoration Project aims to reduce threats to the park’s biodiversity by: increasing local support for its conservation; applying scientific knowledge to support planning and management; and increasing the resilience of household economies in the local area.

This partnership falls under Oak’s wildlife conservation and trade subprogramme. You can read more about its strategy here.