HomeStoriesSetting the sun on the HIV/AIDS epidemic in Botswana

Setting the sun on the HIV/AIDS epidemic in Botswana 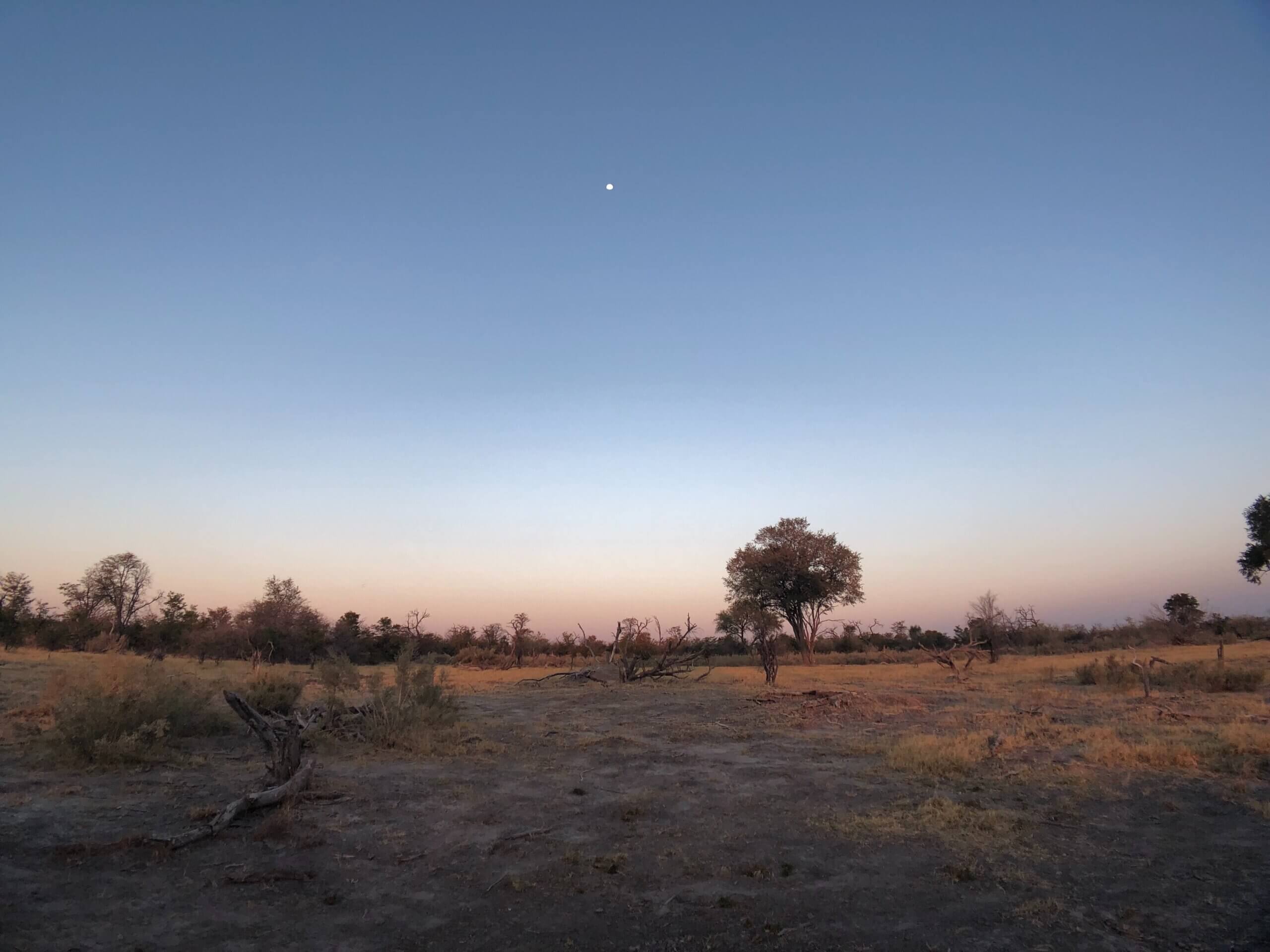 Photo by Marc on Unsplash

We have great news! Botswana is on track to end its HIV/AIDS epidemic by 2026. This would make it the first country in Africa to reach this milestone, thanks mainly to the work of the Botswana Harvard AIDS Institute Partnership (BHP). When BHP’s work began in 1996, Botswana had one of the highest HIV/AIDS prevalence rates in the world, so this project has demonstrated that it is possible to control HIV/AIDS, even in the most severely affected countries. The BHP is a collaborative research and training initiative between the Government of Botswana and the Harvard AIDS Institute. In 2012, Oak gave BHP a USD 3.5 million grant to find a cost-effective way of preventing and controlling HIV/AIDS in Southern Africa.

BHP did a research study of about 100,000 HIV-infected adults across 30 villages in Botswana. This study showed that rates of new HIV infections could be dramatically reduced in adults by treating HIV-infected adults who are most likely to infect others with two antiviral drugs (i.e. truvada/efavirenz and truvada/dolutegravir). The study helped reduce new HIV infections by at least 30 per cent in under three years.  Based on these results, BHP believes new infections could be reduced in Botswana by 90 per cent by 2026, which would, according to UNAIDS criteria, represent the end of the epidemic.

BHP also researched the effects of drugs used to prevent mother-to-child transmission of HIV. Findings showed that the standard treatment increased the risks of adverse birth outcomes, so BHP worked with UNAIDS to revise public health recommendations to include an alternative treatment.

This grant to the Botswana Harvard AIDS Institute Partnership falls under Oak’s Special Interest programme. You can read more about the programme strategy here.