HomeStoriesSecuring, promoting and protecting human rights for all

Securing, promoting and protecting human rights for all 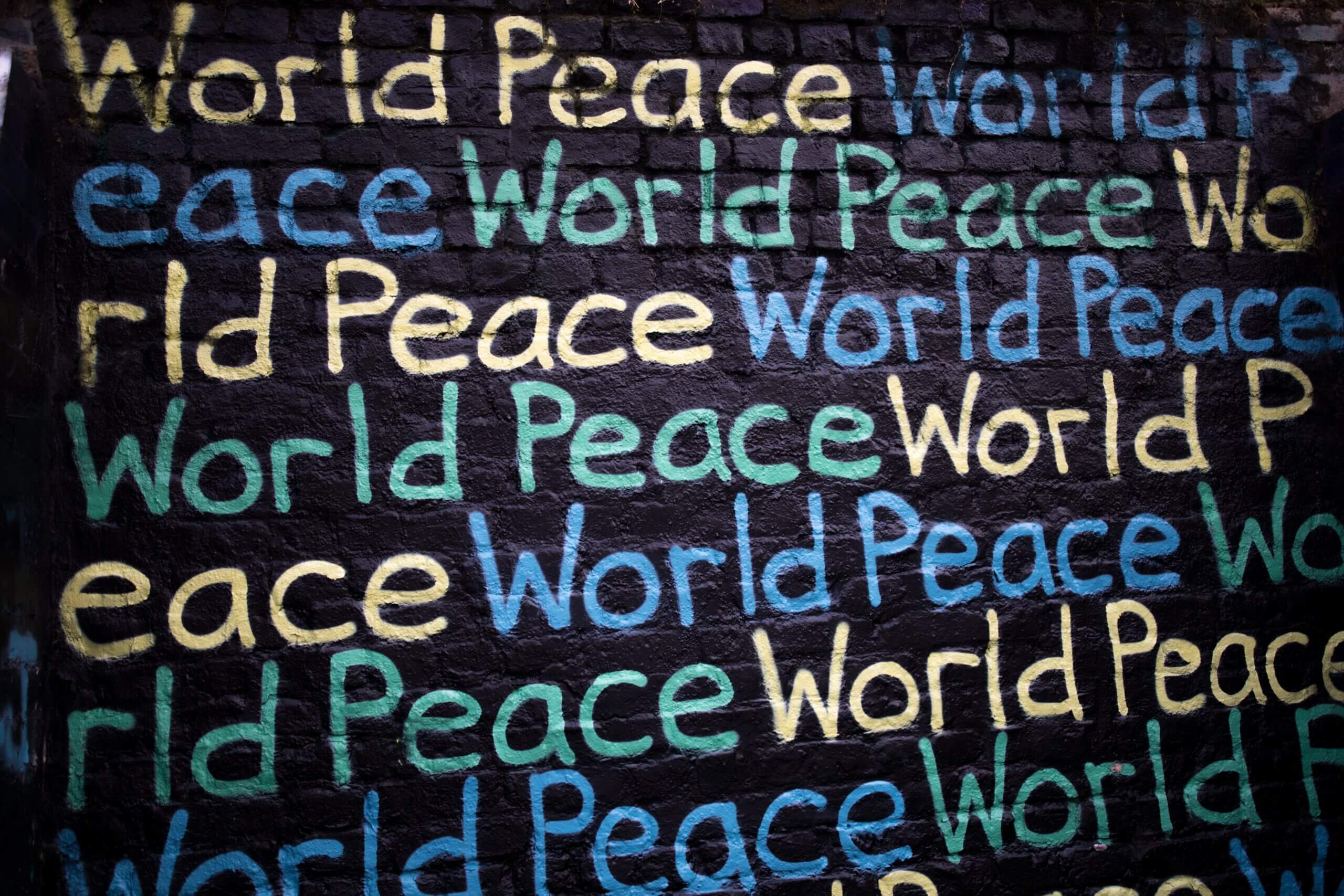 Photo by Humphrey Muleba on Unsplash

From securing settlements for immigrant detainees, to LGBTQI rights campaigning to promoting civil rights, our partners have been hard at work promoting and protecting the human rights of all people. Take a look at some of their recent accomplishments here:

The National Immigrant Justice Center (NIJC), which works to ensure human rights protections and access to justice for all immigrants, refugees and asylum seekers, secured a ground-breaking USD 14 million settlement for thousands of immigrants who had been unlawfully detained by US authorities from 2010 to 2014. In the largest known settlement reached on behalf of detainees, payouts will range from USD 250 to USD 25,000, contingent on the duration of their detention. Unclaimed funds will be allocated to a legal aid fund to cover the costs of detainees seeking to challenge their deportation orders.

The UK Court of Appeal found that a government policy which allowed the expedited removal of undocumented migrants without access to lawyers to be unlawful. The successful challenge was brought by Medical Justice, an organisation that offers essential medical help to people held in indeterminate immigration detention in the UK. Now, greater due process for those subject to deportation is guaranteed.

After a decade of advocacy by civil society organisations (including International Detention Coalition, which works to advocate to secure the human rights of people impacted by and at-risk of immigration detention), the Mexican Congress ended immigration detention for children. Mexico has long struggled with the moral contradiction of detaining tens of thousands of migrant and refugee children, mostly from Central America, while simultaneously leading international campaigns to end child detention and mandate non-custodial community-based alternatives.

All Out, a  global movement for love and equality, works to mobilise thousands of people to build a world where no person will have to sacrifice their family or freedom, safety or dignity, because of who they are or who they love. It launched a powerful campaign to defend 50 LGBTQI activists who were violently arrested for campaigning against so-called ‘LGBTQI-Free Zones’ in Poland. All Out secured extensive media coverage and over 340,000 signatures on a petition.

70 organisations, led by Human Rights First, an organisation that calls on the US Government and private companies to respect human rights and the rule of law, addressed a letter to the governments of Canada and the UK urging their imposition of sanctions against senior Chinese leaders responsible for human rights violations against the Uyghur people, a muslim minority group mainly residing in Northwestern China. Sanctions were imposed in July by the US Government under the Global Magnitsky Human Rights Accountability Act. Equivalent sanction regimes are now possible under Canadian and UK law.

Nucleo, an organisation established by ex-political prisoners in Brazil, works to promote human rights through educational and cultural activities. It worked with Brazil’s Federal Prosecutor to secure a payment of USD 6.5 million from Germany’s Volkswagen. The payment constitutes damages for when Volkswagen identified workers it deemed “subversive” during the Brazilian dictatorship between 1964 and 1985. Many people were subsequently detained, imprisoned and prohibited from further employment. A significant portion of this settlement will be directed to the construction of a museum in Sao Paulo, honouring the victims of the dictatorship.

In a ground-breaking universal jurisdiction case, a Spanish Court sentenced to 133 years in prison Orlando Montano, a former Colonel of the El Salvador Military, for the massacre of six Jesuit priests and two nuns 31 years ago. His conviction was the culmination of a 12-year effort by the Guernica Group, which acted as counsel. The Guernica Group is an international initiative that brings together experienced litigators, investigators and other professionals working to bring perpetrators of international crimes and grave human rights violations to justice.

The Silence of Others, a documentary chronicling attempts to prosecute perpetrators of crimes committed during the Spanish dictator Franco’s 40-year-rule, won both Best Documentary and Outstanding Politics and Government Documentary at the Emmys. The Prime Minister of Spain tweeted his congratulations and the film was re-broadcast on primetime Spanish TV to an audience of 536,000 people.

The Human Rights Law Centre filed a pioneering complaint with the Australian Government on behalf of residents of Bougainville in Papua New Guinea, who were impacted by pollution from a mine previously operated by diamond mine company Rio Tinto. In 2016, the company abandoned operations, leaving behind more than 1 billion tonnes of waste, which poisoned the water supply of 14,000 people. Filed under Organisation for Economic Co-operation and Development rules, the complaint is an important step towards corporate accountability, especially where the prevailing legal framework provides little avenue for judicial redress.

More than 50 human rights organisations, including Access Now and the Hungarian Helsinki Committee, which work to protect human dignity through legal and public activities, addressed an open letter to three UN Special Rapporteurs, denouncing the internet shutdown which occurred during the contested Belarusian presidential elections on 9 August. Internet shutdowns are, in principle, permitted under international law in cases of national emergency. Authoritarian regimes are, however, increasingly and routinely resorting to this draconian measure to crush all dissent.

Liberty UK, an organisation devoted to challenging injustice, defending freedom and campaigning to make sure everyone in the UK is treated fairly, obtained a ground-breaking victory against police use of facial recognition technologies. The Court concluded that police discretion was so broad as to breach the right to privacy. It also found a violation of public sector equality laws, as the police failed to properly investigate whether the software revealed any race or gender bias.

Ahead of the November presidential election, Human Rights Watch, Amnesty International USA, Physicians for Human Rights and Human Rights First collectively wrote to US State governors and mayors calling for law enforcement to protect the right to assembly of protestors; and to curb excessive use of force and arbitrary arrest. This follows widespread abuses in the context of largely peaceful protests by the BLM movement.

During this exceptionally difficult time of lockdowns because of Covid-19, our partners are working to close the gap between the human rights rhetoric and the lived experience of so many people. Oak’s International Human Rights Programme works to protect the fundamental rights of the individual and ensure that perpetrators of gross abuses are held to account. You can read more about our programme strategy here.