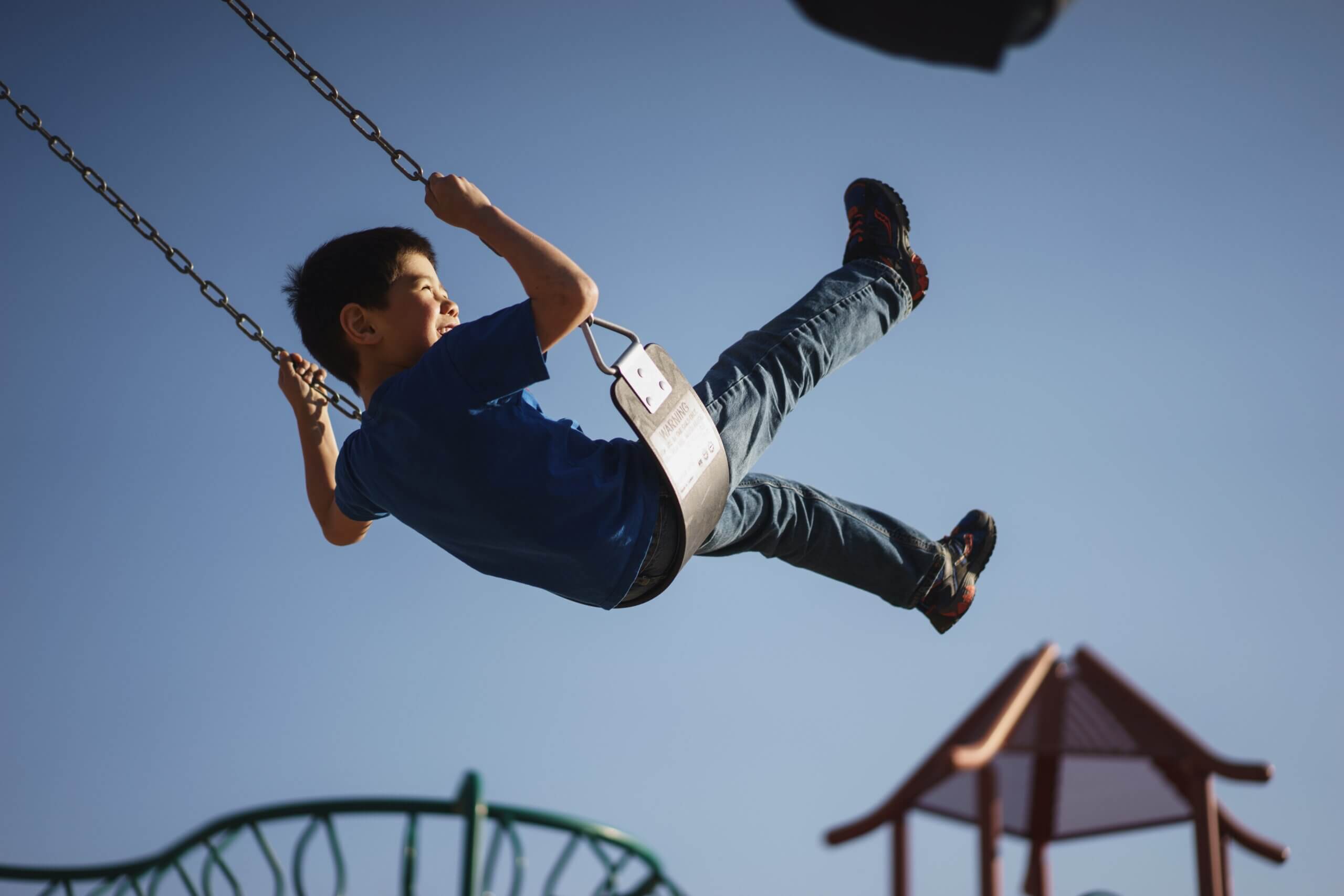 Photo by Myles Tan on Unsplash

Together for Girls – an organisation that works to raise awareness, promote evidence-based solutions and galvanise coordinated action across sectors to end violence against boys and girls,  released a comprehensive review called What Works to Prevent Sexual Violence against Children. The solutions range from what can be done in schools, to what parents can do, and how governments can implement child protection systems. The review prioritises interventions that work in low and middle-income countries. “Certain kinds of laws, such as extending statutes of limitation for survivors, making sure certain acts are criminalised, or safeguarding children – whether it’s in the context of youth-serving organisations or sports, turn out to be really important,” says Daniela, the CEO of Together for Girls. “Helping kids understand their rights makes a difference. Parenting programmes also came out as important in terms of prevention.”

In addition to reviewing the evidence for the interventions, What Works offers “expert takes” from ground-breaking researchers and case studies in which governments and communities implemented these interventions. Together for Girls designed the evidence review as a tool to be used by anyone looking to take action to prevent child sexual abuse. What also emerges from the pages is a portrait of a growing network of dozens of experts, researchers and practitioners in communities around the world. They know from experience and evidence that child sexual abuse can be prevented – and they are committed to making this goal a reality.

The solutions track nicely to the Out of the Shadows index, which assesses how child sexual abuse and exploitation are being prioritised at the national level. Daniela says that, “these three pieces together – understanding what the prevalence is, what countries are doing to respond to that, and what is the evidence, what works – together this has the potential to move our field to a whole new level,”.

The three pieces are in action in Uganda, which published its first violence against children survey with the Centers for Disease Control in 2018. Lydia Wasula, who is with Uganda’s Ministry of Gender, Labour and Social Development, says the survey found that 35 per cent of girls and 17 per cent of boys have been sexually abused. This prevalence data, along with other findings, helped shape their response. “We are using the report to inform the first-ever child policy for Uganda, and its accompanying action plan,” says Lydia.

Many of the solutions that Uganda is implementing are reviewed in What Works, including an education programme called Coaching Boys Into Men, and another called SASA!, which reduces sexual violence by advancing more positive gender norms. Six districts, including Kampala, have implemented No Means No, a training programme that resulted in a 50 per cent drop in violence among youth who took part in its pilot project in neighbouring Kenya. Lydia Wasula sees the Out of the Shadows index as a useful comparison with other countries. “What is the level of progress in the other country and what are the best practices we can pick from?”

Meanwhile, the UK looked to Sweden and Iceland for the model “one-stop shop” (also reviewed in What Works), in which victims can get support from the police and receive medical and therapeutic care in the same place. In October 2018, a facility in north London, called the Lighthouse, opened to help children and young people in their recovery from sexual abuse or exploitation. It has seen a threefold increase in referrals since then. “One in two young people in that area are now offered health and care support after reporting sexual offences, compared with one in four in 2015,” says Iain Drennan, Head of the International Team at the UK Home Office. “We can see what works elsewhere, what we can adopt in our own context. We can adapt that, and the results are already coming through.”

The path forward could easily seem daunting, but Iain doesn’t see it this way. “What gives me most hope is speaking to people who are engaged on the frontline of this issue, particularly those who are working with victims and survivors, and victims and survivors themselves,” he says. “There was a time in history where this issue was swept under the carpet. And now we are able to shine a light into some of those dark places.”

These new positive changes over the last decade are encouraging as we believe that children everywhere deserve a positive future: the chance to grow and learn in safety – free from the threat of sexual abuse. Read more about Oak’s Prevent Child Sexual Abuse strategy here.

Visit Together For Girl’s website to learn more, this page includes links to download the executive summary and evidence review, as well as links to the solutions spotlights and resource hub.