HomeStoriesInnovative advocacy in the fight against online child sexual abuse

Innovative advocacy in the fight against online child sexual abuse 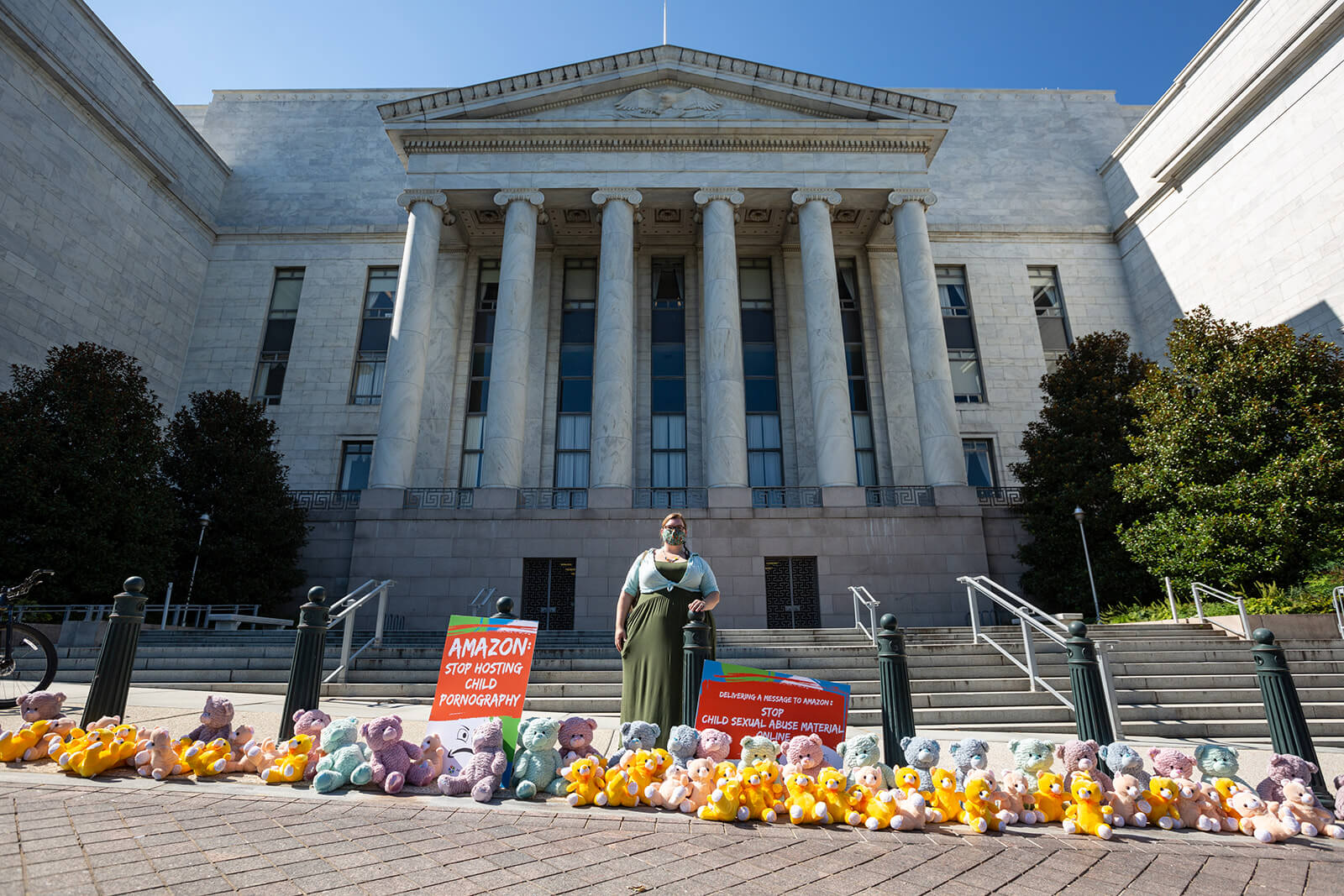 As the Covid-19 pandemic continues to spread around the world, millions of children have been spending increasingly more time online, making them more vulnerable to being taken advantage of by perpetrators of online child sexual abuse. In its recent report, Europol reported an increase in activity among those seeking online child sexual abuse material (CSAM) during Covid-19. At the same time, children are navigating a digital world that, by design, is risky for them.

Advocacy group ParentsTogether (PT), a partner of the Prevent Child Sexual Abuse programme, has been fighting against this other, often neglected, epidemic – the prevalence of online child sexual abuse. Over the past few months, PT has mobilised tens of thousands of parents to hold tech companies to account for failing to detect and remove CSAM from their platforms and ensure that children are protected from danger while using their products and platforms.

PT targeted Minecraft, launching a multi-faceted campaign to mobilise different important stakeholders. It created a petition for concerned parents and others that called for the popular video game to protect children from perpetrators by incorporating private messaging restrictions and chat moderators. The petition gathered 120,000 signatures. PT also sought to mobilise employees at Minecraft to advocate internally for greater protections for children on the popular video game. To achieve that, PT launched ads on Facebook micro-targeting Microsoft and Minecraft employees (Microsoft bought Minecraft in 2014 for USD 2.5 billion). While Minecraft responded to PT’s advocacy efforts, PT believes that the response did not adequately address its concerns. As a result, PT ramped up its advocacy efforts: it commissioned an art installation within Minecraft, bringing attention to its underwhelming response to calls for higher security. The art installation included messages such as: “Minecraft is ignoring 120,000 parents asking them to keep kids safe”.

PT then brought its advocacy heat to Amazon Web Services. Amazon lags severely behind other tech companies when it comes to searching for and reporting CSAM. Last year, it reported only eight images of CSAM, compared to the hundreds of thousands reported from Google and Microsoft and 15 million from Facebook. To protest Amazon’s dangerous inaction, PT engaged in some innovative advocacy – it mobilised parents to send hundreds of stuffed animals to the home of Amazon CEO Jeff Bezos, and staged a demonstration outside Capitol Hill on 29 July, when Bezos, along with other tech leaders, testified before US Congress. At the same time, PT launched a petition calling Amazon to do more to protect children, which currently has 40,000 signatories.

Recently, Twitter invited PT to advise on its internal efforts to remove CSAM from its platform. The invitation came after PT ran a campaign that called on Twitter to combat the use of its platform for the coordination of Zoombombing attacks on classrooms. “Zoombombing” refers to when uninvited strangers share unwanted and disturbing content during Zoom meetings. PT successfully mobilised 9,000 parents to demand Twitter take concrete steps. As well as asking PT for advice, Twitter committed to assembling a team to solve the problem. Success like this demonstrates the impact that innovative and bold advocacy can have, and the need to continue to hold tech companies accountable for keeping children safe on their platforms.

PT is funded through our intermediary, Tides Foundation. Read more about the strategy of the Prevent Child Sexual Abuse Programme here.

If you are interested in learning more about the work of other Prevent CSA partners to keep children safe online, read here about the work of another partner – 5Rights Foundation. Together with our partners we can build a world where children can thrive, free from the threat of sexual abuse.