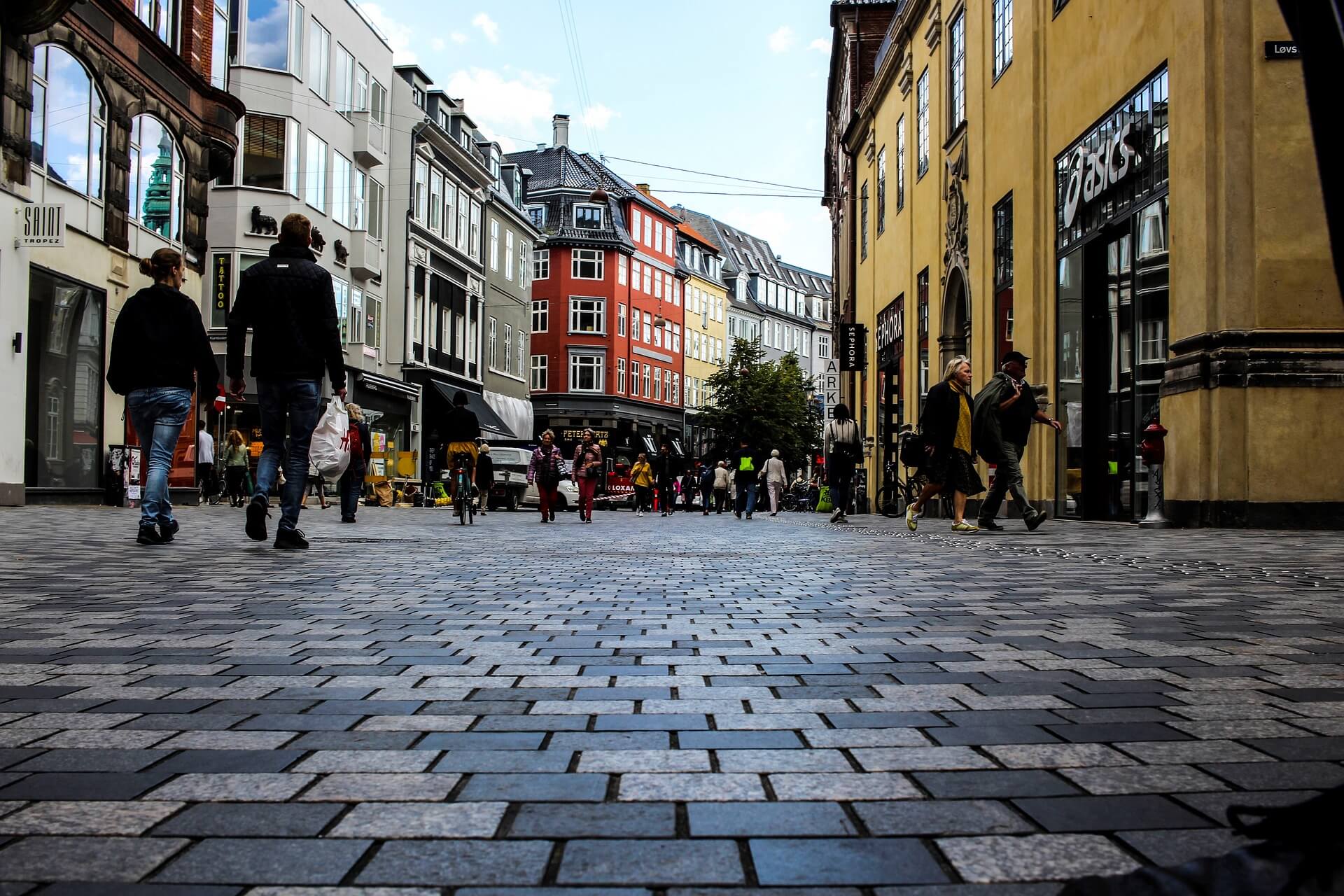 We all deserve to be safe, free and have an equal chance to thrive. Yet, this is not always the case. One particularly harming form of violence is stalking, which can manifest in many ways: repeated calls and threats; persecution and surveillance; and hundreds of text messages. Stalking typically has severe psychological, physical and social consequences for the victim.

In Denmark, a 2018 report from the Ministry of Justice shows that up to 100,000 Danes are exposed to stalking each year. In addition, an estimated 60,000 children live in homes affected by stalking. On average, victims are exposed to the systematic and unwanted conditions of stalking for two years, but in some cases for up to 20 years. The issue is also unevenly divided by gender, with women accounting for 65 per cent of stalking victims.

Because of the violent and damaging consequences of stalking, it is now considered an act of violence, thanks in part to the efforts of Oak partner the Danish Stalking Centre. But it has not always been so. In 2015 there was little knowledge about stalking in Denmark. There were international research reports but no Danish statistics on the extent of the problem. Furthermore, the topic was almost unknown at a political level. Today, the numbers exist, but the general public’s knowledge of the seriousness and consequences of stalking remains worryingly low.

“Five years ago, I was sitting in a borrowed room, trying to raise funds. We spoke with Oak Foundation Denmark about how serious a problem stalking is, and how we wanted to provide treatment, offer advice and raise national awareness about the problem. The goal was also to foster a greater collaboration between the authorities, because at that time we were met with a lot of resistance,” says Lise Linn Larsen, Director of the Danish Stalking Centre. “The grant that we received was crucial for us to be able to really get started.”

Afterward, the organisation could genuinely begin to establish itself in its own offices, increase its advisory services, collect data and push for political influence. Today, the Danish Stalking Centre has branches in Copenhagen and Aarhus, where a team of professionals and a large group of volunteers stand ready to help. The Centre has grown into an organisation consisting of approximately 18 employees.

Since its founding, the Danish Stalking Centre has only headed in one direction: forward. Exactly one year after the organisation launched, the Centre received a large sum of money from the Ministry of Gender Equality. Today, the organisation is part of the state budget, which gives it more stability to continue its important work, further develop its projects and help even more people.

Just before the 2020 summer holidays, the Centre reached a big milestone: a unanimous parliament ordered the government to officially criminalise stalking. A working group is now developing a proposal for what the legislation should look like in practice.

“Our greatest victory so far is that stalking has entered into the political landscape, and that we’ve achieved a really good collaboration with the police. The best help for victims of stalking is to get the authorities to cooperate across the board. “With these new political shifts, this is definitely underway,” says Lise Linn Larsen.

The Danish Stalking Centre’s work is far from over. The organisation has launched a campaign this autumn that expands knowledge among professionals and, equally significant, helps both victims of stalking and practitioners know where and how they can get help.

The Danish Stalking Centre along with our other partners are working towards creating communities that work for everyone, where the roadmap to opportunity and systems that protect people are clear and available to all. Read more about Oak Foundation Denmark’s strategy here.