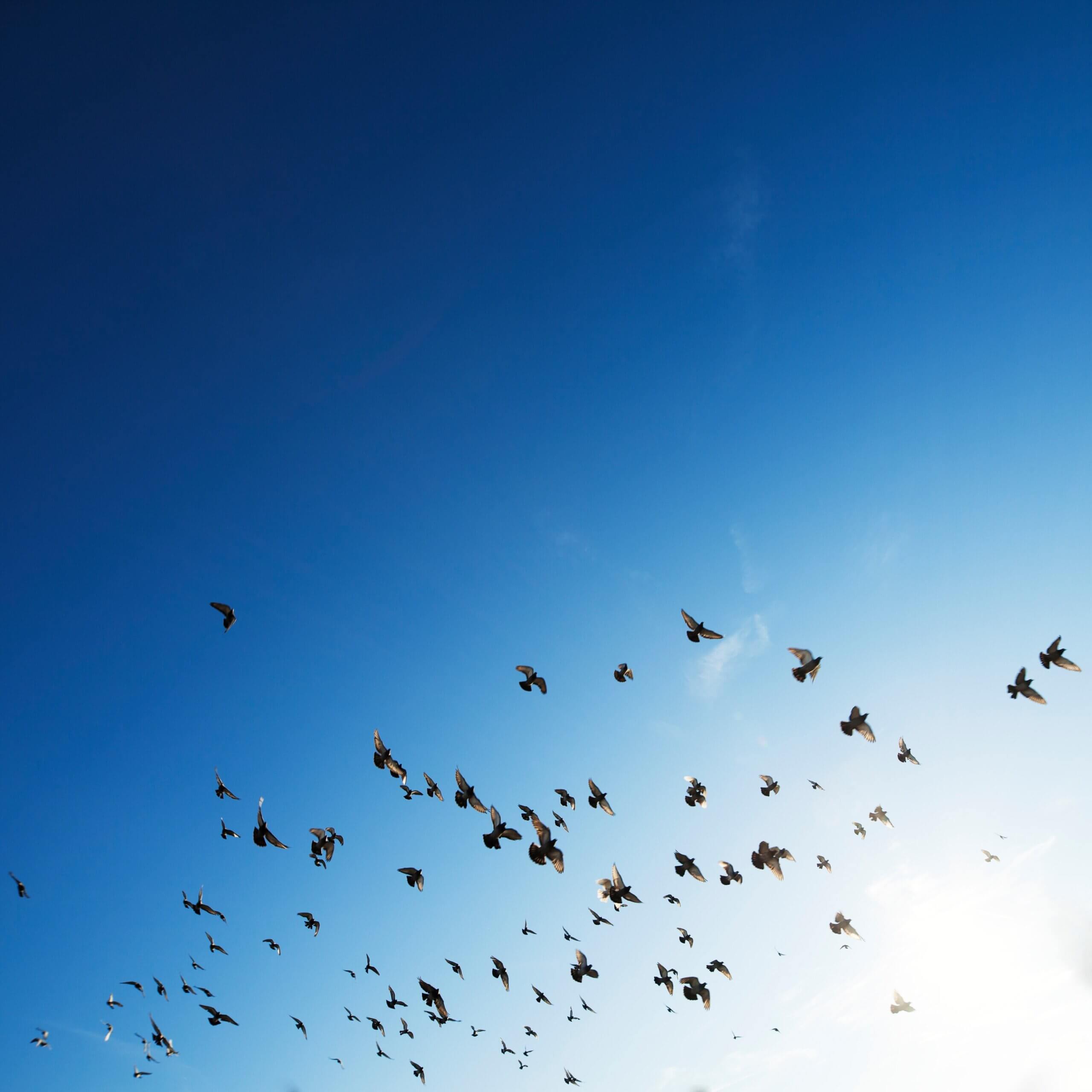 Racism and discrimination around the world manifest clearly in criminal justice systems. From discriminatory policing to the denial of basic due process rights, marginalised communities are frequently the subject of unfair and unequal treatment. In many countries, racism and other forms of discrimination are deeply embedded in criminal justice systems. In the International Human Rights Programme, we see the need to address racism in prisons as a key lens to our work on ending unnecessary pre-trial detention.

In India, recently released data by the Indian National Crime Records Bureau showed that a range of ethnic and religious minorities are overrepresented in prisons. For example, Dalits and tribal people make up 21 percent and 10.5 per cent of pre-trial detainees respectively, even though they only constitute 16.6 per cent and 8.6 per cent of the total Indian population. These statistics are especially concerning given that nearly 70 per cent of all incarcerated people are being held pre-trial – a total of 330,487 individuals. [1]

In Europe, while there are not any official statistics which are disaggregated by race or other ethnicity, research by academics and not-for-profit organisations indicate similar problems. For example, in the UK, Black and minority ethnic people make up 27 per cent of all incarcerated people, yet only comprise 14 per cent of the total UK population. [2]

In 2013, Oak began supporting not-for-profit organisations working in the criminal justice sector in India and across Europe. These organisations seek to reduce arbitrary pre-trial detention, and to stop torture and police violence. Our partners quickly showed us that in these countries there are various forms of racism and discrimination.

Basic due process guarantees that hold criminal justice systems accountable remain important safeguards. In particular, early access to counsel is key in addressing discriminatory and violent policing practices. It is also central to mitigating some of the due process violations that expose marginalised groups to long-term violations of their rights within the criminal justice system.

The Commonwealth Human Rights Initiative and Human Rights Law Network have sought to increase access to lawyers in India, either through the establishment of direct legal aid programmes or by advocating for the creation of legal aid clinics in police stations or courts, which are currently being rolled out in the country. They have also sought to strengthen accountability mechanisms by documenting police violence and seeking greater accountability under the Scheduled Castes and Tribes (Prevention of Atrocities) Act, as well as directly with vulnerable communities.

Our partners know the importance of recognising and addressing differing forms of discrimination present in many societies. For example, in India, discrimination based on religion or caste is more prevalent than race. In Europe, partners such as the Bulgarian and Hungarian Helsinki Committees highlight the widespread discrimination against Roma communities in eastern European societies.

At Oak Foundation, we have found that integrating a lens that helps us see inherent discrimination more clearly is fundamental to an effective grant-making strategy. It has been key to strengthening the overall impact of our work. If you want to know more about what our International Human Rights Programme is doing, check out our website.