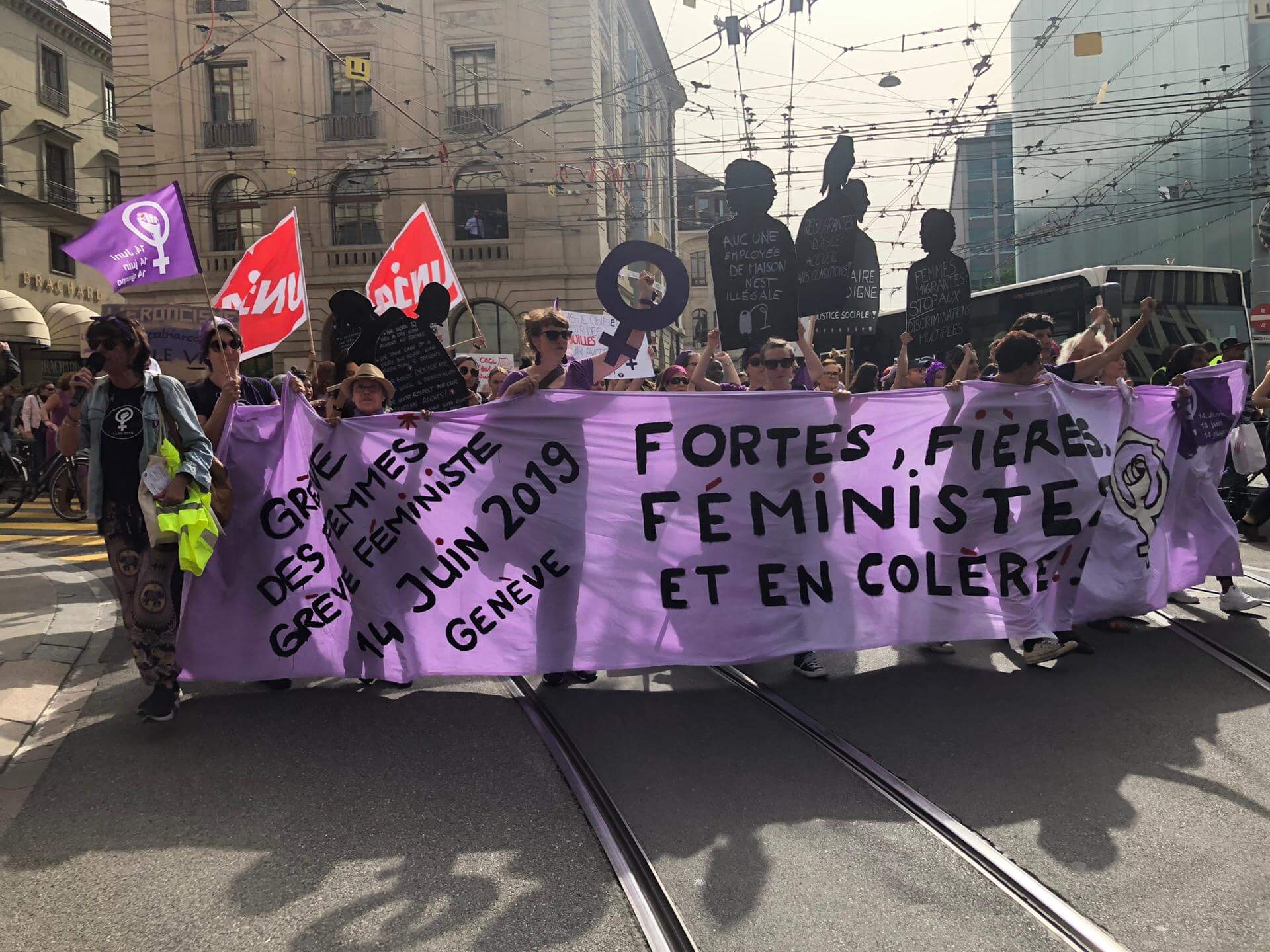 Despite these challenges, women in Switzerland have long been fighting for their rights and have made important gains in recent years. In 1991, tired of the “snail’s pace” of progress on gender equality, 500,000 Swiss women organised a national strike. Chief among their demands was pay equity. Nearly 30 years later in 2019, when parliament again failed to pass an equal pay law, hundreds of thousands of Swiss women again took to the streets in protest demanding “higher pay, greater equality and more respect.”

In addition, over the years there have been far fewer women than men elected to the Swiss Parliament. “Throughout the history of the Swiss Confederation, there have been more men with moustaches than women who have ruled our country,” said Sophie Achermann, director of alliance F, the largest and oldest umbrella organisation for women in Switzerland. “We can and must do better.” And indeed, their calls were answered. In 2019, for the first time in its history, more women were elected to the Swiss Parliament than men. Today, women make up 42 per cent of the Federal Parliament. Watch this video by our partner alliance F, called “Helvetia is calling”, to find out more.

There is clear momentum and an opportunity to address many of the systemic issues that have prevented women from attaining their full and equal rights. These include updating the tax code so that married women are not being unfairly taxed, providing affordable universal childcare solutions for working families, passing pay equity legislation, and expanding services across the country so that all women experiencing violence have access to quality support. There is also the need to upend the status quo and challenge social norms to promote a more just and equal society.

The Issues Affecting Women Programme has been supporting Swiss women’s organisations since its first grant in 2004, which was in support of FIZ in Zurich, a not-for-profit organisation that provides specialised services to victims of trafficking. Since then, the programme has expanded its support to nine other organisations across the country to: support domestic violence services, including psychological violence; address trafficking and exploitation; support migrant women to overcome the additional barriers they face in accessing services and understand their rights; and strengthen women’s movement building. Read more about the programme strategy here.