A tool to take action to prevent child sexual abuse 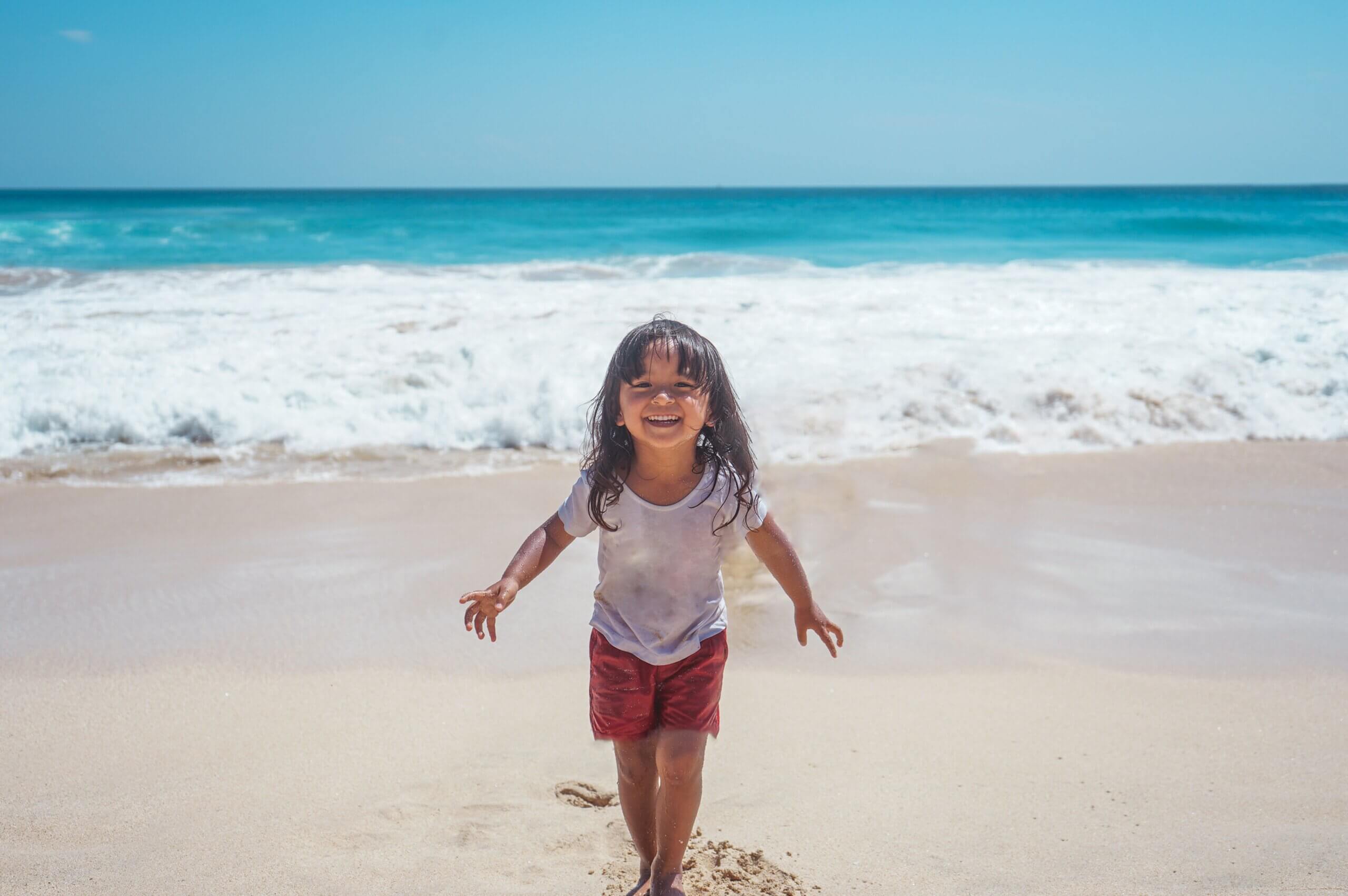 Photo by Devon Daniel on Unsplash

Those who have helped bring about these changes are in some ways living in a new reality in which the problem, though still enormous, can be solved. But this news has yet to reach many. “If you look at the general public and decision makers there’s still a lot of pessimism, and not a lot of hope and knowledge for those looking to make a difference in the lives of children,” says Daniela Ligiero, the CEO of Together for Girls, an organisation that works to raise awareness, promote evidence-based solutions and galvanise coordinated action across sectors to end violence against boys and girls. “We’ve been focused on the extent of the problem, and we need to really shift the narrative.” Her message: “It doesn’t have to be this way.”

To underscore this conviction, Together for Girls released a comprehensive review called What Works to Prevent Sexual Violence against Children. The solutions range from what can be done in schools, to what parents can do, and how governments can implement child protection systems. The review prioritises interventions that work in low and middle-income countries. “Certain kinds of laws, such as extending statutes of limitation for survivors, making sure certain acts are criminalised, or safeguarding children – whether it’s in the context of youth-serving organisations or sports, turn out to be really important,” says Daniela. “Helping kids understand their rights makes a difference. Parenting programmes also came out as important in terms of prevention.”

In addition to reviewing the evidence for the interventions, What Works offers “expert takes” from ground-breaking researchers and case studies in which governments and communities implemented these interventions. Together for Girls designed the evidence review as a tool to be used by anyone looking to take action to prevent child sexual abuse. What also emerges from the pages is a portrait of a growing network of dozens of experts, researchers and practitioners in communities around the world. They know from experience and evidence that child sexual abuse can be prevented – and they are committed to making this goal a reality.

We believe that children everywhere deserve a positive future: the chance to grow and learn in safety – free from the threat of sexual abuse. Read more about Oak’s Prevent Child Sexual Abuse strategy here.