Oak Foundation is family-led and reflects the vision and values of its founders. In all its work Oak pursues rights-based approaches, gender equality and partnership with the organisations we fund. We support civil society as a pillar of democracy and justice and nurture innovation and visionary leadership within it. We value diversity both within Oak and among our partners; we seek to be inclusive, flexible and engage with different points of view. We believe that the best grant-making reflects both careful due diligence and the willingness to take risks.

Respect and acknowledge the contributions of others

As a grant maker we know that we are but a small part of the changes we seek. Our role is to support and enable others to make the world a safer, fairer and more sustainable place to live. We strengthen partners with first-hand knowledge and experience of the fields in which we work. We take pride in their achievements and are honoured to support their efforts.

We are passionate in our pursuit of social justice and the protection of wildlife and the environment. We seek partners who share this passion. We strive to be courageous in this pursuit by tackling difficult problems and addressing the root causes of injustice. We trust our partners and accept that change takes time and sustained effort. We aim to lift up the voices of the most vulnerable and support them to understand and pursue their rights.

We strive to be purposeful and strategic in our grant-making. We define the impact of our investments in consultation with partners and support their capacity to assess and measure progress. We believe in the power of collective action in setting and achieving ambitious goals.

Learn continuously from both success and failure

We seek to build honest relationships with partners in which both success and failure offer opportunities for learning. We strive to be respectful listeners and responsive to change, unexpected consequences and external developments that require shifts in strategy and expectations. We welcome feedback and believe learning should improve grant-making in real time.

We work to apply these values inside Oak Foundation as well as in our grant-making. We strive to support, learn from and value the contributions of all colleagues. We aim for a workplace in which all staff members feel respected and able to reach their full potential. We strive for an organisation in which innovation is rewarded, diversity is embraced and both success and failure are shared. We want to work as a team, across programmes and offices, in our pursuit of social justice.

Oak Foundation commits its resources to address issues of global, social, and environmental concern, particularly those that have a major impact on the lives of the disadvantaged. Through our grant-making, we support others to make the world a safer, fairer, and more sustainable place to live. With offices in Europe, India, and North America, we make grants to organisations in approximately 40 countries worldwide.

The resources of Oak Foundation originated from an interest in the Duty Free Shoppers business which Alan Parker helped to build. Today, the Foundation comprises a group of philanthropic organisations based in various countries around the world.

Oak Foundation was formally established in 1983. Early grants were made in Denmark to organisations supporting single mothers and torture victims (1983) and in Zimbabwe to groups supporting vulnerable children and families, primarily at community levels (1984). Grants continued to be made annually in several countries until a new phase for Oak Foundation began in the early 1990s, when annual grant-making increased and staff were hired to run substantive programmes.

Since then we have been growing steadily and today we have 11 programmes, through which we have made more than 5,440 grants to organisations around the world. Our six main programmes are: Environment, Prevent Child Sexual Abuse, Housing and Homelessness, International Human Rights, Issues Affecting Women and Learning Differences. In addition our Trustees support causes that fall outside the remits of the other programmes through the Special Interest Programme. There are also four national programmes: Brazil, Denmark, India and Zimbabwe.

Oak Foundation has its main administrative office in Geneva, Switzerland and a presence in five other countries: Denmark, India, the United Kingdom, the United States and Zimbabwe.

Why are we called Oak Foundation?
‘Oak’ is not an abbreviation for anything. The Trustees named the foundation after the oak tree because the tree embodies strength, resilience, longevity, and protection. The hope is that the foundation will flourish from generation to generation, reflecting the interests of those generations. The Trustees prefer that our grantee partners take the credit for their hard work.

Learn more about Oak’s grant-making and programmes from our very own President – Douglas Griffiths, on The Do One Better! Podcast here. 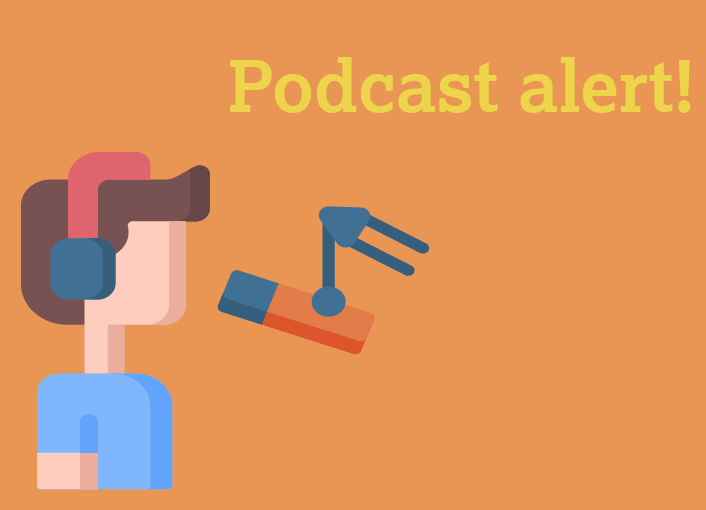