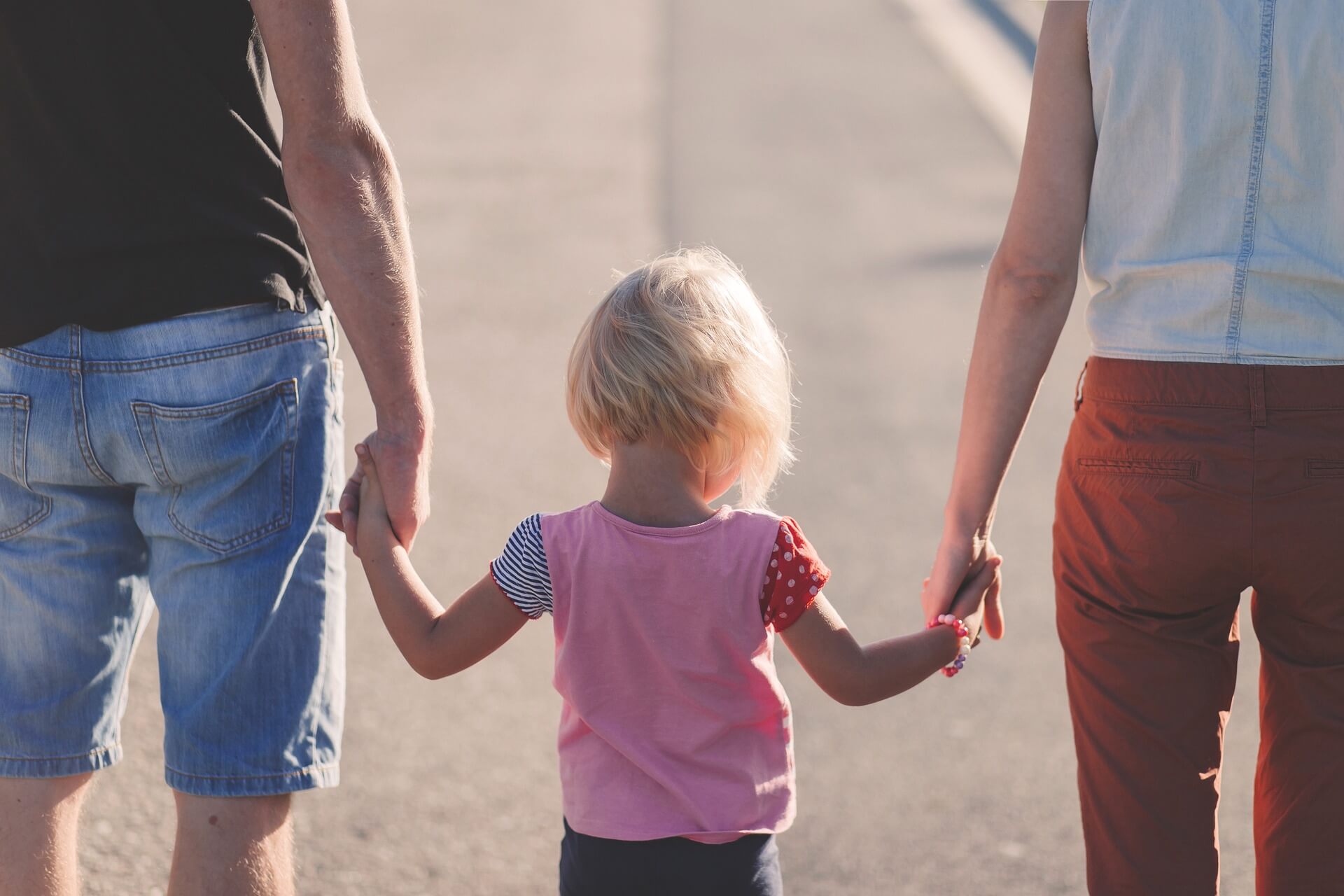 Photo by Pexels on Pixabay

Over the last five years, six million images and videos of child sexual exploitation across more than 1,000 electronic service providers, spanning nearly 100 countries have been removed from the internet. This has been achieved by Project Arachnid, an innovative, global tool operated by our partner, the Canadian Centre for Child Protection (C3P). Project Arachnid detects known images of child sexual abuse material (CSAM) on the clear and dark web and issues removal notices to electronic service providers. The platform aims to combat the proliferation of CSAM, and provides relief to survivors by helping break the cycle of victimisation.

Since its launch in 2017, Project Arachnid has detected more than 42.7 million possible images of CSAM, and has sent more than 10.8 million removal notices to content providers around the world. This is in part due to a growing, global collaboration involving 11 child protection organisations whose analysts are working to scale up the capacity and impact of Project Arachnid.

“We never knew that there was hope for getting images of our abuse taken down from the internet,” says a CSAM survivor, supported by C3P. “We thought it was another thing that we could not control. Now that we know that there are ways to do it, we want it all shut down. We don’t want any more children to have to deal with what we dealt with if that can be fixed.”

“We are working to expedite the removal of CSAM that has traumatically impacted survivors for years, if not decades,” says Lianna McDonald, executive director for C3P. “We have left society’s most vulnerable to be continually exploited online for far too long. This has to end.”

This urgency is further underscored by the massive backlog of material C3P is facing. Some 35 million images/videos have yet to be assessed.

“This is just what our platform has found. We’ve just started to pull back the curtain on what has been a silent epidemic and assess the threat,” says Lianna. “The data held by Project Arachnid offers C3P an unprecedented look into the global availability of CSAM online.” This helps C3P to better identify systemic failures and where the gaps in child protection lie. Armed with this information, they can better hold industry and governments accountable, promote transparency, and assist policymakers in developing effective regulatory frameworks that protect children and support survivors. Project Arachnid’s goals and initiatives have been backed by governments, including Canada and UK.

In marking Project Arachnid’s recent five-year milestone, C3P has publicly released a three-minute video, Unwanted Followers, which premiered at a G7 meeting in London. The video tells the real experiences of survivors whose child sexual abuse was recorded and distributed online. To learn about how Project Arachnid is helping to break the cycle of victimisation for survivors, visit protectchildren.ca/change.

This grant falls under Oak’s Prevent Child Sexual Abuse (PCSA) programme, and within that our Accountability and Ending Impunity Sub-programme, which seeks to drive accountability of tech companies to proactively prevent online child sexual abuse. You can read more about the programme here.