HomeStoriesProtecting entitlements to improve benefit allocations in the UK

Protecting entitlements to improve benefit allocations in the UK 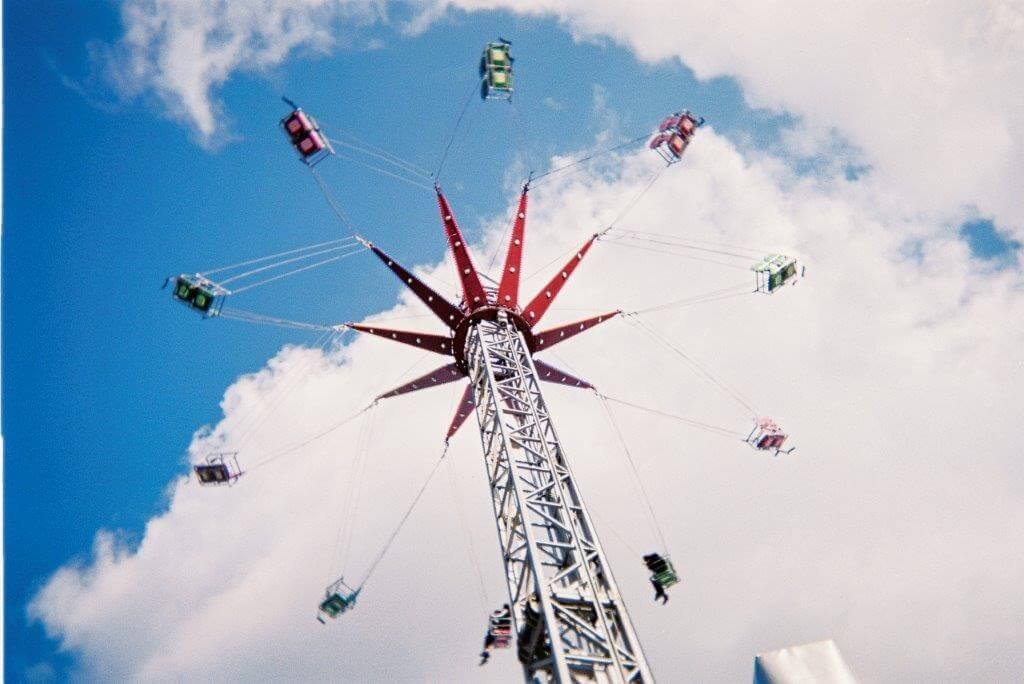 Poverty underpins homelessness; therefore, one of the three pillars of the Housing and Homelessness Programme (HHP) is promoting economic wellbeing. We know that working hard does not mean you will be able to provide for your family and pay your rent. Today, entitlements have become more important for low-income families, at a time when the UK Government is pushing forward with major changes to the system.

In 2010, HHP was funding one project that was concerned with advocacy for entitlements. In 2019, there were 13. The Child Poverty Action Group (CPAG), which works on behalf of more than one in four children in the UK growing up in poverty, is one of the organisations we fund. It tries to understand what causes poverty, the impact it has on children’s lives, and how it can be prevented.

The CPAG started an ‘early warning system’, which gathers evidence from organisations working with families reliant on the social security system, and uses this evidence to improve the system. The early warning system was established in 2017; by April 2019 it had received 1,200 submissions from 102 organisations. Among other issues, its data enabled CPAG to recognise a structural problem concerning monthly benefit payment cycles that the Government’s Department of Work and Pensions (DWP) had failed to address. Through the early warning system, CPAG was able to connect with four working mothers whose benefits were underpaid due to faulty monthly assessment methods and who were willing to be the centre of a court case. The High Court concluded that the way the DWP had been assessing income from employment was unlawful. This has resulted in a revised assessment system. Now tens of thousands will receive the benefits due to them.

The HHP focuses on preventing homelessness by funding sustainable solutions that improve the economic and social wellbeing of marginalised youth, adults and families. The programme’s three priorities are: promoting economic self-sufficiency; increasing the availability and supply of affordable housing; and preventing homelessness. You can read more about the programme strategy here.