HomeStoriesPhysicians for Human Rights in DRC

Physicians for Human Rights in DRC 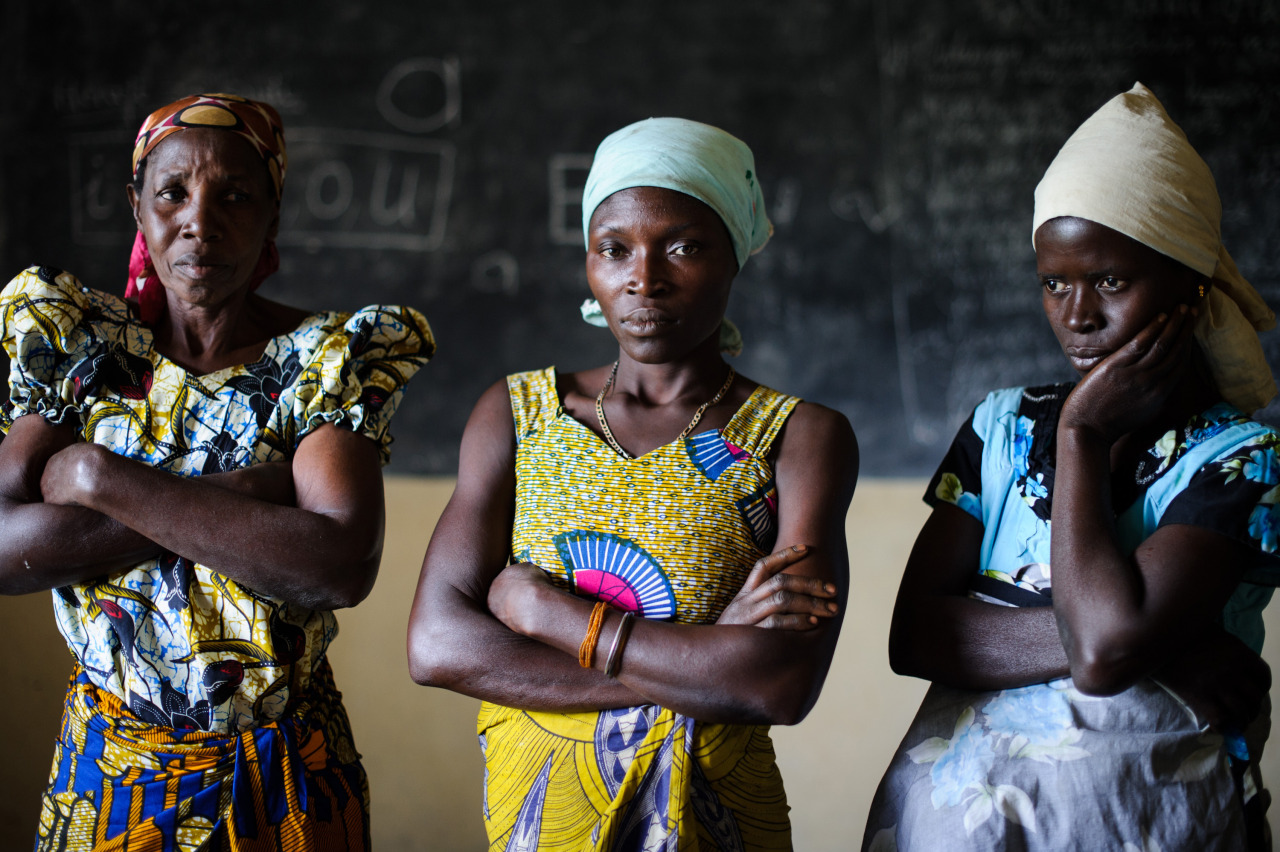 Sometimes, success is measured by how firmly you hold the line.

In December 2017, survivors of sexual violence in the Democratic Republic of the Congo (DRC) witnessed a milestone in justice. In a landmark judgement, a mobile court convicted 11 men, including a sitting member of a provincial parliament, of crimes against humanity for raping dozens of young girls in the village of Kavumu, and sent them to prison for life. It was the first ruling of its kind in Congolese history.

Oak’s partner Physicians for Human Rights (PHR) was elated that the court held powerful men to account and that the survivors obtained justice. But as human rights defenders the world over know, successes seldom go unchallenged. It wasn’t long before this landmark victory was contested – the Kavumu verdict was appealed in July 2018.

People in the human rights world fight every day to ensure that hard-won victories on behalf of victims and survivors are not reversed. Each day they fight to preserve these gains for health and human dignity, and they must be careful never to become complacent, even following unambiguous successes. A policy that protects the vulnerable against abuses of power could be adopted today, but summarily revoked tomorrow – sometimes openly, and sometimes in secrecy. Fighting for human rights can sometimes seem like an endless struggle, where even as one battle is won, another hard-won gain is eroded.

In July 2018, PHR exhaled and rejoiced as a DRC appeals court upheld the original Kavumu convictions against lawmaker Frederic Batumike and the militia members he directed. These men have been since imprisoned.

This victory provides inspiration to continue the fight and to ensure that whatever gains are made – whether by a vote, a policy, a resolution, or a ruling – are never reversed, but rather, built upon. They are a constant reminder to human rights activists never to be idle, but to anticipate rollbacks and be ready to fight back with the tools they’ve always used – evidence, facts, and survivors’ testimonies. Because, at the moment, preventing the reversal or rollback of rights is the only way to continue defending established human rights successes.