HomeStoriesHelping to transform how society uses single use plastics

Helping to transform how society uses single use plastics 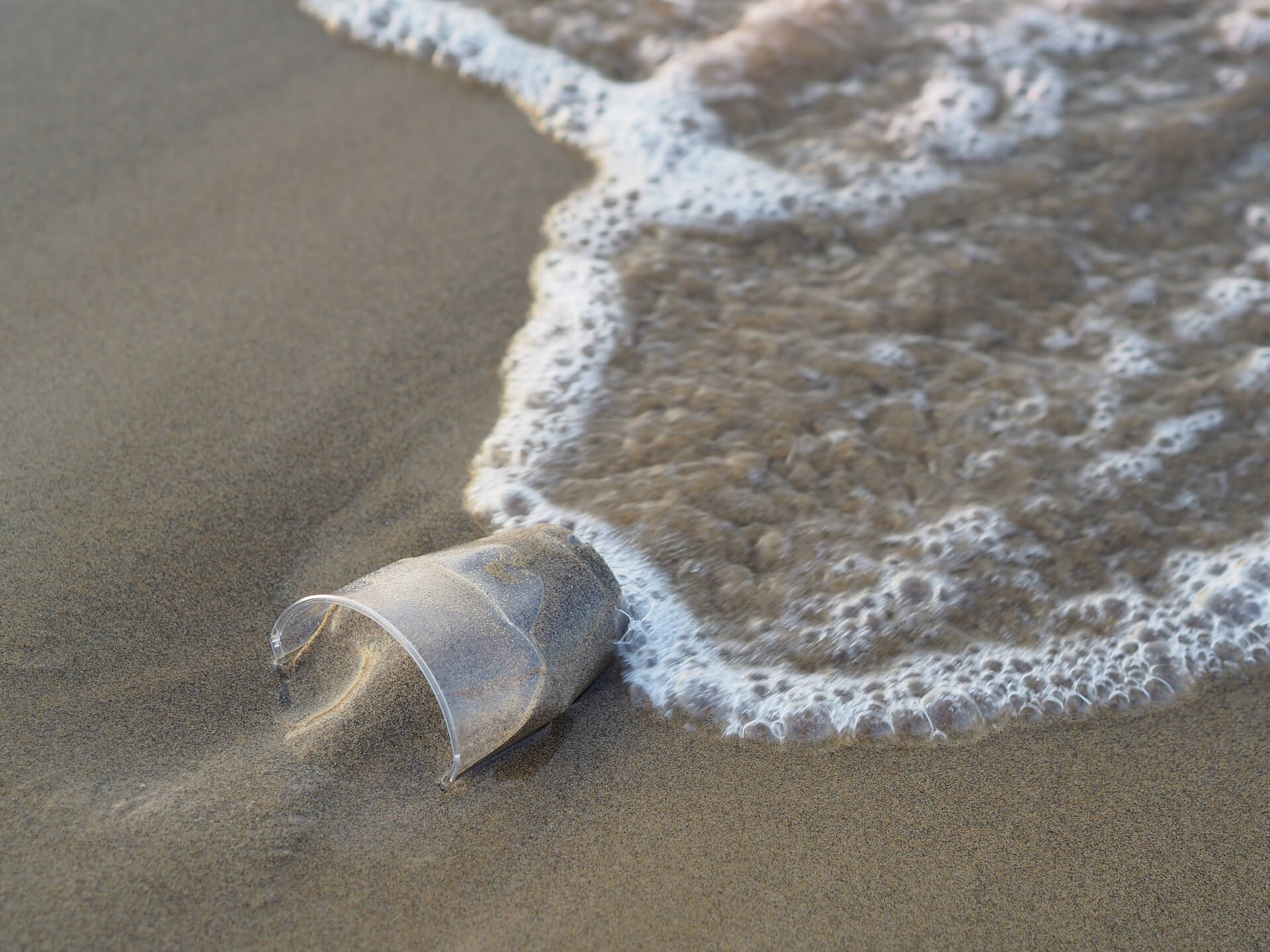 Photo by flockine from Pixabay

Plastic has been argued to revolutionise our society – it has transformed medicine with life-saving devices, completely changed how we travel (including making space travel a possibility), and made positive contributions to cleanliness and hygiene.

However there are growing concern about the impacts of plastic on the oceans, ecosystems, and human health, and the largely hidden dimension of plastic’s contribution to global greenhouse gas emissions and climate change. Single-use throwaway plastic is being increasingly used, and, each year, at least 8 million tonnes of plastic makes its way into the ocean. This is the equivalent of dumping the contents of one garbage truck into the ocean every minute. Some plastics products are used for only 10 minutes, yet take hundreds of years to break down.

Until recently, efforts to deal with plastic pollution generally focused on the symptoms (i.e., plastic washing up on the beach) rather than the cause (reducing our reliance on throwaway plastic). Now, plastic pollution is swiftly becoming a more mainstream issue, and many organisations and individuals are revolutionising how we use, dispose of, and think about plastics, as well as about the people most impacted by this.

In the last few years, Oak’s partners worked in various ways to try to stop the plastics problem from growing as fast as it would have otherwise. Their efforts contributed to: encouraging government and corporate action; ensuring that major global brands are being held to account by their customers, shareholders and investors; and empowering brand pollution audits by the growing global #BreakFreeFromPlastics civil society movement. This growing movement says no to plastic packaging waste, embraces zero waste principles, and seeks to stop the tide of plastic flowing into the ocean. It also seeks justice for the people most impacted by plastic production and waste.

In addition, several of Oak’s grantee partners are contributing to the shift in how single-use plastics are being used around the world, including the Plastics Solutions Fund (PSF). The PSF is a fund dedicated to building a world in which only truly necessary and non-toxic plastics are produced, and even those are re-used, repaired, or recycled.  PSF has supported a range of civil society grants to:

Oak was also proud to support the Story of Stuff with its 2021 Emmy Award winning documentary – The Story of Plastic. This powerful documentary reveals the truth behind the plastic pollution crisis, false solutions, and the collective action to fight its devastating destruction around the world.

These various grants fall under Oak Foundation’s Environment Programme, which seeks to safeguard the future by restoring our connection to nature, and changing the ways we feed and fuel our world. We believe that we have a responsibility to take care of our planet for future generations, and we face a range of challenges in the process. Luckily, there is still time to act and the actions we take today can revive the planet’s health for the future. You can read more about the programme here.