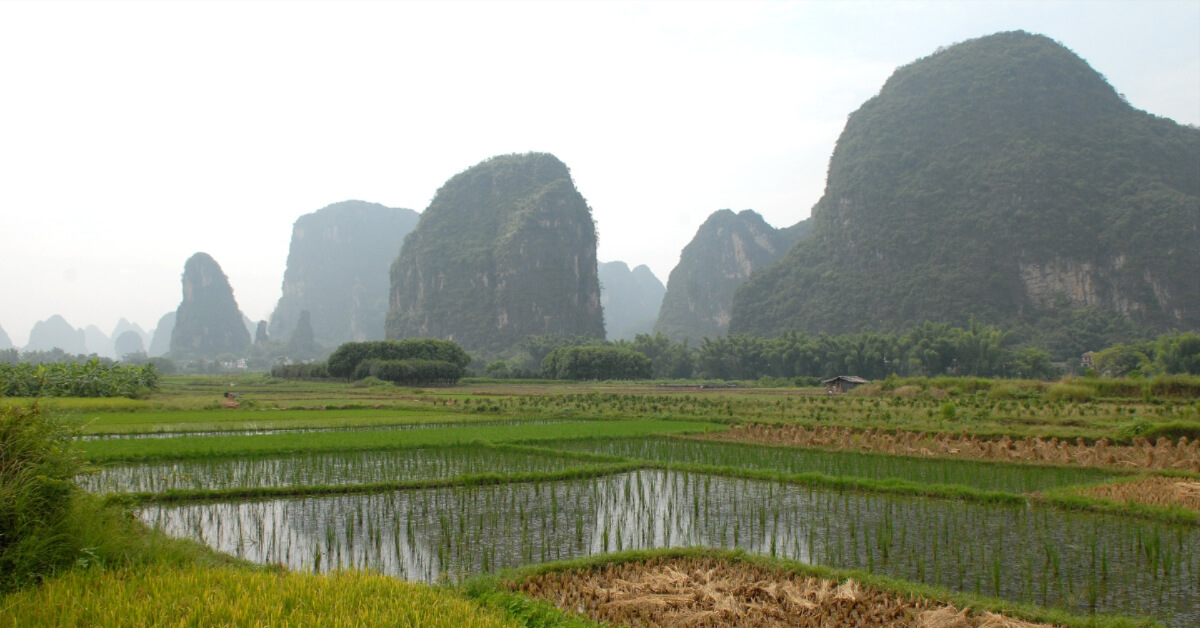 Photo by hbieser from Pixabay

Oak believes it is imperative to take urgent action to reduce air pollution. Our work on air quality started with addressing the air pollution crisis in eastern China.  Since then, air pollution has become an international political issue, and our grant-making to organisations working to reduce air pollution has also increased. Initially, we directed our grant-making towards supporting clean energy solutions, implementing stricter fuel standards and increasing public and electric transportation options. However, we struggled with the tension that we were not doing enough to address air quality and health issues directly. There was also the reality that we are not a health-focused organisation and that in most countries the public health and pollution folks don’t necessarily talk to each other or have any formal mechanisms to do so. And this extends to civil society organisations. Alongside our peer foundations, we decided to change that.

Over the past few years, we have supported civil society organisations addressing the links between air pollution and health in Europe, India and China. Our partners have delivered compelling campaigns and narratives around the need for air quality monitoring and regulation and helped increase understanding among the media and the general public on how air pollution impacts health. Early funder collaboration around the issue also made it possible to have more strategic discussions in these countries.

In many countries like China and India, governments have taken bold steps to mitigate pollution threat. Yet much remains to be done. In the coming we hope that we can end the grave threat of air pollution the world over, together with committed governments, philanthropies, businesses and public action. Among other things, this involves: pushing for better data and more epidemiological studies on impact; increasing the capacity of civil society and supporting more progressive cities and citizens to take action; making the voice of the communities more prominent; supporting think tanks to help governments make pro-economy choices; reducing the use of coal; and ensuring that emissions standards for vehicles are enforced.