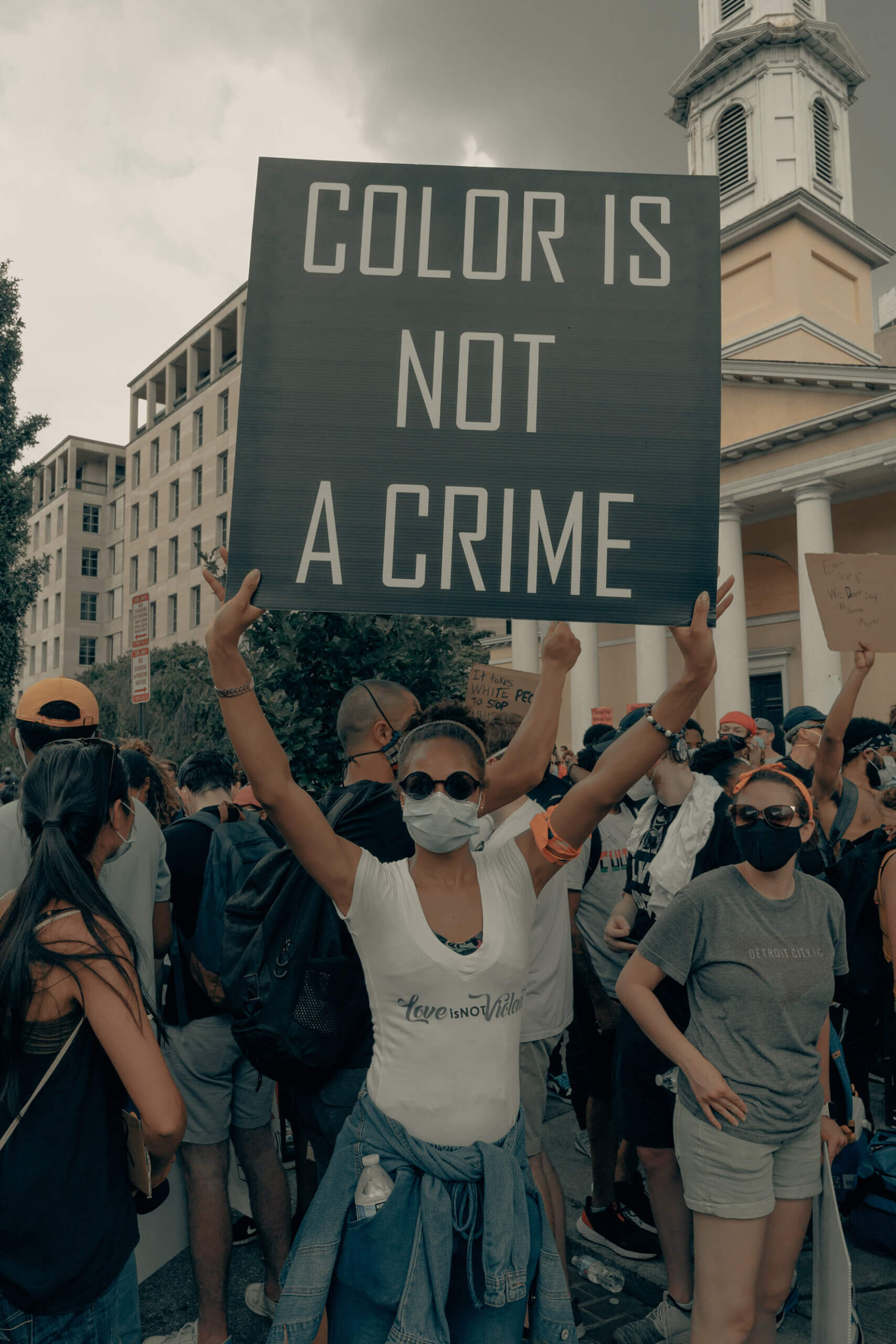 “Ending mass incarceration is crucial for racial justice all over the world. That’s only possible through the collective power of strong, diverse social movements led by the most affected communities, especially communities of colour,” says Allyne Andrade, deputy director of the Brazil Human Rights Fund.

Brazil has the third most incarcerated people (roughly 770,000) in the world. Black people are significantly overrepresented compared to the general population. In 2019 alone, the police killed over 5,800 people, of which the vast majority were Black. Conditions in detention centres are overcrowded, unsanitary, and regularly violent, with little regard for basic human rights or possibilities for rehabilitation.

In partnership with the Brazil Human Rights Fund, Oak has been supporting a number of not-for-profit organisations in Brazil. These include Criola and Inegra, Black feminist organisations in Rio de Janiero and Ceará respectively, which work with women in pre-trial detention. We also support CFNTX, a Black youth-led organisation in Para, and NAJUP in Matto Grosso do Sul, which focuses on helping Indigenous people in prison. In addition, Amparar, Rede de Movimentos e Comunidades contra a Violência, and Eu sou Eu work with formerly incarcerated people, or with friends and family members of incarcerated people. They also seek to build better respect for the rights of individuals in contact with the justice system in Brazil, and to help raise their voices.

Additionally, several of our partners are beginning to explore race and privilege more deeply within their own organisations. As in many countries, traditional not-for-profit organisations active in the criminal justice space are often concentrated in major capital cities and employ few people from affected communities.

Our partner Conectas, which works to defend and promote the realisation of human rights and contribute to the consolidation of the rule of law in the global south, has sought to ensure that it better represents the communities it serves. “We felt it was very important to mirror the change that we want to see in society, and to show that it is possible to change,” says Juana Kweitel, executive director of Conectas. “Embedding a racial equity lens has had a very profound impact, not only on the work of Conectas, but also on a personal level for all members of staff. It was a long overdue obligation.”

Find out more about the work of our partners in protecting and promoting the human rights of all people by reading our International Human Rights Programme strategy here.