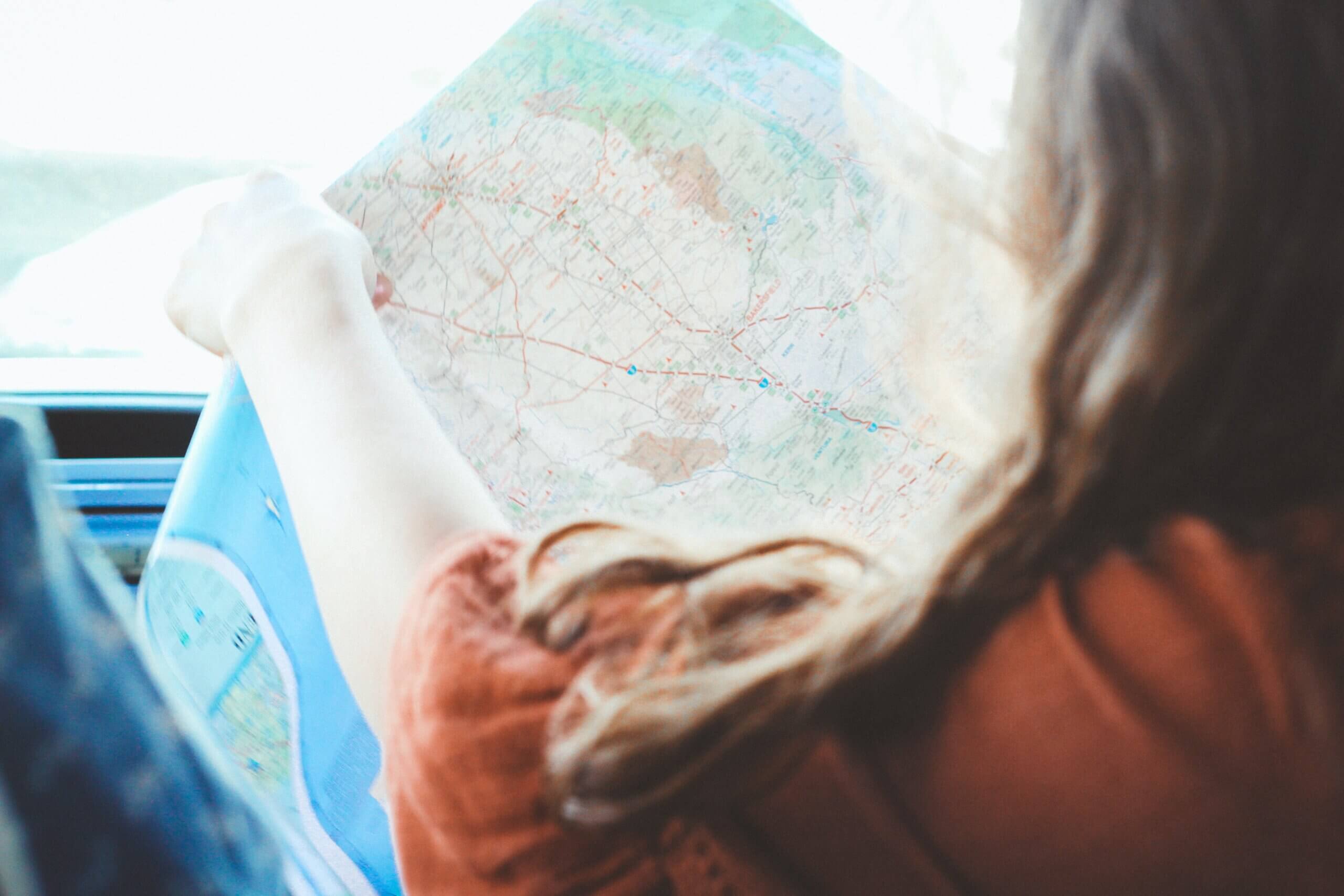 Photo by Hannah Nelson from Pexels

Education systems across the United States are designed to move learners through a prescribed sequence of materials to demonstrate proficiency on standardised tests, earn credits to graduate high school, and go on to a traditional career. But this ‘one size fits all’ system doesn’t work for everyone. There are hundreds of unconventional paths to career, personal fulfilment, and success … but it can be hard to break out of the traditional mould and work out where to begin.

Twenty years ago, four friends fresh out of college were, like many college graduates, unsure what to do with their lives. Together they took a roadtrip across the United States talking to people about their life paths and learning from their experiences. The friends asked honest questions of their interviewees about their struggles, successes and how they figured out the age-old dilemma, “what should I do with my life?”

Inspired by that trip, Roadtrip Nation is now a successful part-media, part-education not-for-profit organisation that produces video content, stories, books, live events, podcasts, and a 5-lesson open-access curriculum to help students gain the confidence and skills to build livelihoods around what they love to do.

Roadtrip Nation has recorded more than 8,900 career and life stories and reached 85 million households annually on public television. 14 million students have access to their online resources. “Our online programmes use the power of storytelling to help students see themselves in careers that align with their goals and interests and widen the lens of their future possibilities,” said Roadtrip Nation president and co-founder Mike Marriner.

In 2021, supported by Oak Foundation’s Learning Differences Programme and Strada Education Network, Roadtrip Nation released a documentary called “Do It Differently” (available online here), which exemplifies the mission and vision of Roadtrip Nation. “It’s a film that gets right to the heart of what Roadtrip Nation has always been about,” says Mike. “We wanted to return to our roots and show there’s no single path to success.”

The film follows three curious young people, Christina, Darius, and Lia, who feel the paths society has prescribed to them aren’t necessarily the ones they want to head down. “I want to be in a position where I can explore as much as possible and that’s not something you can necessarily find in that typical standardised path,” says Darius, a photographer who is wondering what steps to take next. “While it would be great to pursue that path of stability, I don’t fit in those spaces.”

For a long time, Lia felt like school wasn’t for her. When she was finally identified as having dyslexia, ADD, and a processing disorder, it felt like a light went on in her head—but it also raised more questions about what she wanted to do with her life. Now a neuroscience major at Whitman College, she feels like she’s on the right track—but knows her process of self-discovery is still ongoing.

So as they road trip across the United States, and later conduct online video calls due to Covid-19, the trio start to answer some of their own questions about future possibilities. “I feel like we’re very multifaceted. The world just offers so much, so why stick to one thing?” says Christina, one of the first in her family to attend college. “It’s really important to me to love what we do.”

The trio film and collect advice from professors, producers, authors, photographers, and other professionals along the way. “Ask yourself, what do you love and then what loves you back?” says author, Jedidiah Jenkins. “As you are collecting your skills and testing yourself, listen to what loves you back. Listen to what people notice in you as you do things naturally just being who you are. That can sometimes be a big clue as to what you can make an impact with.”

As young people are defining their personal purposes and career aspirations, it’s important that they hear stories of those who have navigated their own challenges and found their own non-traditional paths to success. “I think the biggest growth I’ve seen in myself this year really started with the roadtrip,” says Lia. “Having heard from people who have all found success in a way that serves them back validates how I feel. There is no ‘right’ way to build a career – there are actually endless unique paths to take. It’s ok to feel lost at this stage, and moments of doubt, loneliness, and uncertainty are all normal on the road to building a fulfilling career and life.”

“Since the trip, I’ve just been more trusting that at heart I know what I’m doing,” says Christina. “I am more confident in my ability and in my skillset to find a job that aligns with who I am as a person.”

This grant falls under Oak’s Learning Differences Programme (LDP). The LDP seeks to build a world in which schools unlock the creativity and power of every young person and equip them to shape more just and equitable communities. It partners with and invests in not-for-profit organisations that improve education for all students, particularly those with learning differences who experience further marginalisation due to racism and poverty. You can read more about the programme here. Find out more about Roadtrip Nation in this video, press release, or on its website.